Louis Walsh will launch his latest pop creation in 2014, with the Irish music mogul announcing his plans to oversee the launch of a new boyband in the new year. Speaking with The Mirror, the X Factor judge said that he will be launching a band consisting entirely of new faces, having auditioned thousands of potential stars in the process. 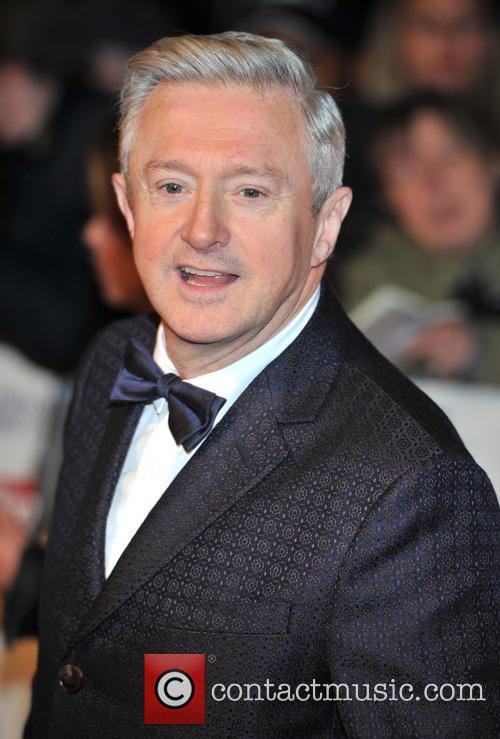 "I'm doing a brand new boy band that will be ready to go next year," Walsh told the paper. He continued, "They're going to rehearse for the month of January, see the record companies in February and take it from there. No familiar faces, all new kids that have never been on a talent show or anything. I auditioned a thousand!"

Walsh currently represents Union J, Shane Filan and Ronan Keating and has been in charge of Westlife, Boyzone, Samantha Mumba and more over the course of his successful career in music and the 64-year-old has no plans of slowing down anytime soon as he plans to continue managing and creating new pop stars in years to come. He will also remain as a judge on the X Factor for the foreseeable future, after reports emerged earlier this year that suggested the long-time judge was considering stepping down from his post.

In addition to his professional life, Walsh also discussed his personal life to some extent, as he revealed his immediate plans for 2014, in addition to working with his new boyband creation. He said, "In 2014 all I want is to be happy and well. I just love to work in this business."

He added, "I'll go to Miami for the whole month of January. I go there three months of the year. I have an apartment and I just love it, it's the best place in the world."

Louis will remain on The X Factor for the foreseeable future