Walsh criticised Ora and her fellow judge Nick Grimshaw for being "lightweight" and knowing "nothing about talent" on last year's series.

Ahead of his return to ‘The X Factor’, judge Louis Walsh has criticised the choice of Rita Ora for the talent’s disastrous series last year, saying the 25 year old pop star “didn’t know a thing” about talent and that she turned it into a “fashion show”.

Walsh, 63, is coming back to the ITV singing contest after a year away, and is returning alongside fellow former judges Sharon Osbourne and Nicole Scherzinger. He spoke to Best magazine on Wednesday (August 3rd) and lambasted the decision to have both Cheryl Fernandez-Versini (who has also quit the programme) and Ora on the same panel, saying that he advised against the move at the time. 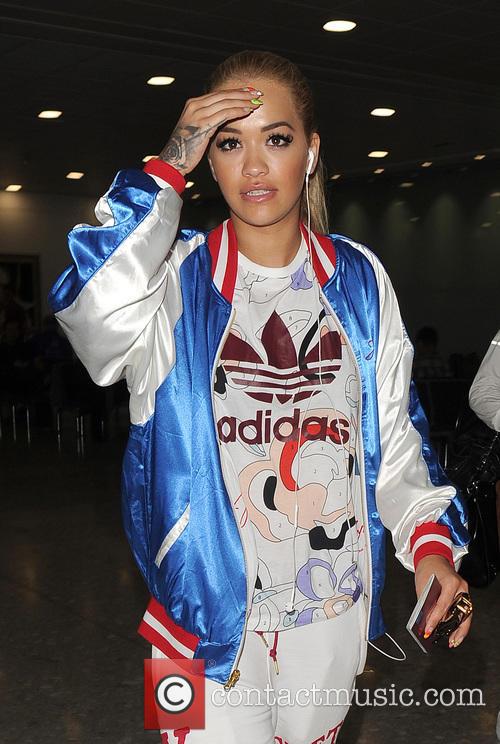 “Sharon and I are old, but that means we’re far more experienced, unlike the young whippersnappers on last year's panel who didn't know a thing about talent," he explained.

"Sharon and I pushed for Nicole, we didn't want Rita. It turned into a fashion show. The panel didn't have the right credentials. They were lightweight.”

Cowell himself, now the only person left from last year’s format, including co-presenters Caroline Flack and Olly Murs, who’ve now been replaced by Dermot O’Leary, has admitted that 2015’s series was flawed.

“When we announced the new line up compared to last year, it was 95% positive, no one was saying it was a mistake and that was what we were getting last year," he told the Daily Mirror recently.

Indeed, Cheryl and Rita’s clothes increasingly became a focal point for each episode as the series went on, as each donned a more dramatic outfit towards the end. Eventually, last year’s ‘The X Factor’ was won by Louisa Johnson, whose single fared badly in 2015’s Christmas charts amid falling ratings for the entire series. 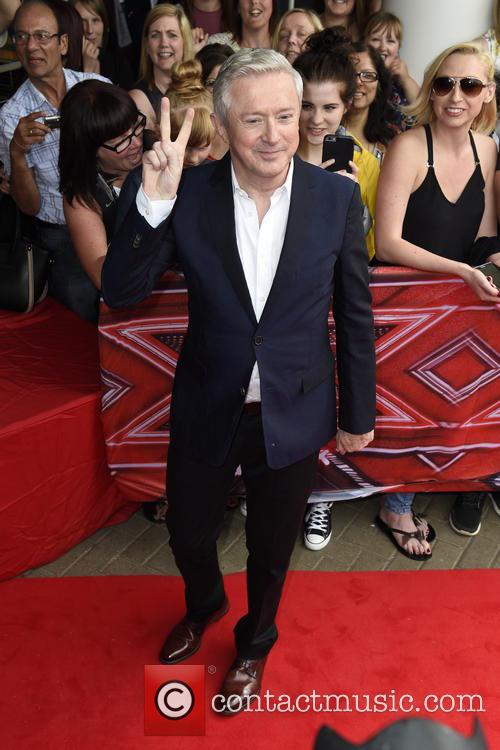 Walsh’s comments come a day after her ex-colleague Nick Grimshaw, whose departure from the judging panel was announced at the same time as Ora’s, claimed jokingly that some of the singer’s stranger comments on the show had been responsible for getting the pair of them sacked.

“Your voice is really well baked, like a really good cooked ham,” he said on his BBC Radio 1 show on Tuesday. “Oh, that was one of Rita Ora's great quotes on last year's ‘X Factor’. It's nonsense quotes like that that got us all fired, Rita!”