Former 1D star Tomlinson, who made their big break on 'The X Factor' eight years ago, spoke about his relationship with Cowell.

Ahead of the return of ‘The X Factor’ this weekend, former One Direction star Louis Tomlinson has spoken of how the show’s head Simon Cowell has been there for him as a mentor over the years.

Speaking with The Sun on Thursday (August 30th) alongside the show’s head honcho, 26 year old Tomlinson spoke about how Cowell was there for him when he lost his mother to leukaemia in 2016.

“He's one of the people I take advice from and speak to in those moments,” the singer explained. “I'm really lucky I've got such a good relationship with Simon.”

Tomlinson, who signed a solo record deal with Epic last summer off the back of two break-out singles ‘Just Hold On’ (with Steve Aoki) and ‘Back To You’ (with Bebe Rexha), also spoke about how he and Cowell occasionally butted heads in the early stages of their professional relationship. However, he reckons that’s because they’re actually quite similar personalities. 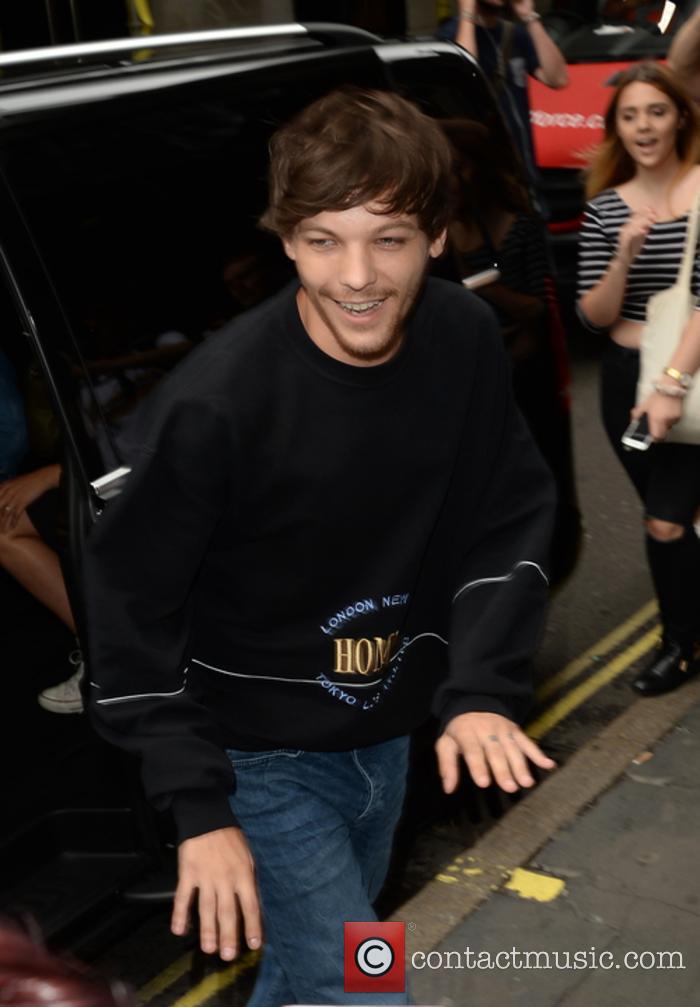 Louis Tomlinson spoke about his relationship with Simon Cowell

“I don't like to stick to the rules and neither does Simon, so for the first 18 months after meeting I must have been a pain in the arse.”

More: Simon Cowell reveals he had to pitch ‘Britain’s Got Talent’ to David Walliams “twice”

The inevitable line of questioning about the possibility of a One Direction reunion in the future came up, and Cowell stood in to speculate that, at some point, the temptation for the group to get back together will become too big to resist.

“I just think the legacy is too big not to go back to at one point. Plus they have enough songs,” Cowell said. “I didn't realise how many hits they've had… When they do get back together it will be a huge event.”

“But look, they're all doing their own thing and they're all being successful. But I have a feeling it will happen. I really do. I'd love it to happen. Individually they were all great. The group was the launch-pad, but of course, everyone would love to see them back together – even if it was just a series of concerts.”

More: One Direction celebrate eight years since their formation