The former 1D man spoke in a new radio interview about the passing of his mum, Johannah Deakin, and his emotional performance on 'The X Factor' just days afterward.

A little over a month after the death of his mother at the tragically young age of 43, Louis Tomlinson has spoken about the matter for the first time publicly, revealing that he wanted to “throw the towel in” on his singing career but that a “stern warning” from her before her passing made him continue.

The 25 year old former One Direction star lost his mother, Johannah Deakin, to leukaemia in early December – just days before he launched his solo career with an emotional appearance on ‘The X Factor’. 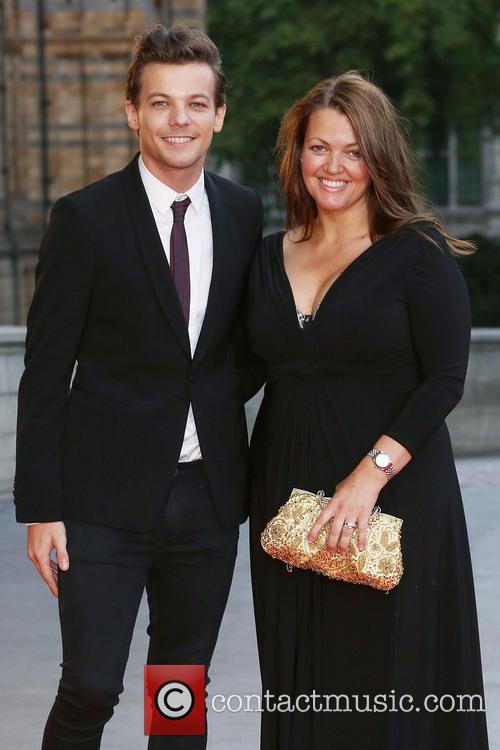 Louis Tomlinson with his mother, Johannah Deakin, in 2015

Speaking on SiriusXm in a radio interview, Tomlinson said: “It’s not something I feel 100 per cent comfortable talking about. When I heard the news I did want to throw the towel in. But it was my mum who said to me that I’ve just got to keep going. She told me very sternly that she wanted me to.”

Days after her passing, Tomlinson performed his debut solo single ‘Just Hold On’ on the ITV talent show, for which he was praised by former mentor and manager Simon Cowell.

“It was tough, but I felt it was nice for me to almost have a little send off for her,” the singer recalled about the performance.

He also revealed that Zayn Malik, his former 1D colleague who quit the band nearly two years ago, had been among the first to offer his condolences and support after Johannah’s death. Speaking about Zayn, who also launched a solo career last year, Louis believes that enough time has passed for the rest of his bandmates to get on with him again.