One Direction singer Louis Tomlinson has backed Calvin Harris in his dispute with Zayn Malik. 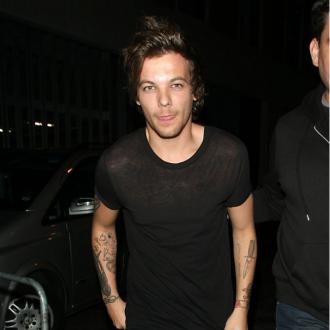 Louis Tomlinson has sided with Calvin Harris in his dispute with Zayn Malik.

The 23-year-old One Direction singer retweeted a message Calvin sent after Zayn appeared to criticise Taylor Swift's decision to remove her music from the popular streaming service Spotify.

The retweeted message read: ''You've made your money? Cool...F**k the 99% of musicians who depend on these services to survive right? Yeah f**k em.''

The spat between Zayn and Calvin erupted after the Scottish DJ appeared to take offence to an internet meme Zayn retweeted, comparing his girlfriend Taylor to Miley Cyrus.

The meme compared the 'Blank Space' singer's wish for all musicians to be financially rewarded for their hard work with a quote from Miley reading: ''I've made my money. If no one buys my albums, cool.''

However, Calvin later tried to clarify that his initial tweet was not directed at Zayn, saying: ''all good, it was the quote not you personally mate (sic)''

Zayn, though, was unimpressed by what Calvin had to say and fired back: ''you clearly didn't understand what I just said either