Tomlinson had been arrested at LAX after a scuffle with a photographer and female fans who were chasing his girlfriend, Eleanor Calder.

Louis Tomlinson has claimed that he was protecting his girlfriend when he was arrested last Friday night, after reportedly clashing with a photographer at Los Angeles international airport.

The 25 year old singer appeared to scuffle with the paparazzo in video footage posted online at the weekend, tripping and dragging the snapper to the floor. The altercation started when two female fans appeared to corner Tomlinson’s girlfriend, Eleanor Calder, as they were returning from a break in Las Vegas.

The photographer claims to have hit her head and received an eye injury as a result of the tumble he took with Tomlinson, while she was apparently trying to take photos of Eleanor. 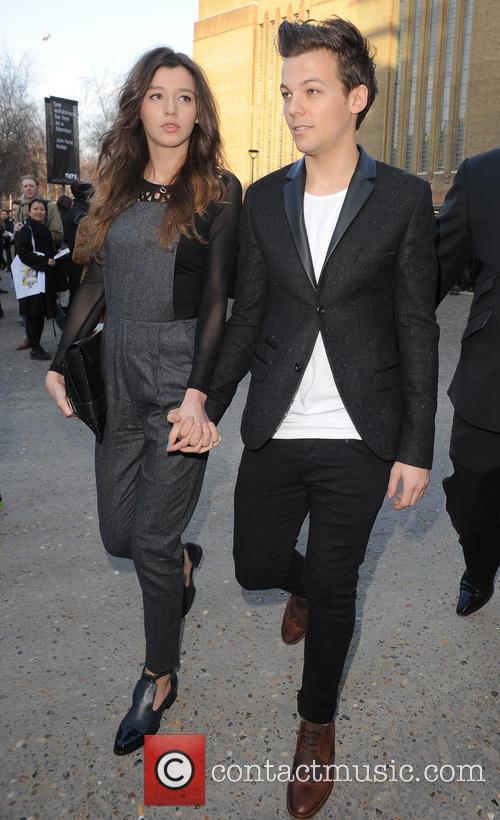 Louis Tomlinson and Eleanor Calder pictured way back in 2013

In a video published by RadarOnline, the One Direction singer can be heard shouting “what the hell is happening?” and “can we get some help?”. As the situation escalated, two female fans got physical with his girlfriend as he rushed over to help her before airport security intervened.

Tomlinson was placed under a citizen’s arrest and led away in handcuffs, before being released on a £16,000 bail.

“The video shows what really happened,” a source close to Louis told The Mirror. “Those girls were attacking Eleanor and Louis rushed in and pushed them away. He is adamant everything he did was to protect his girlfriend and that is what he has told friends.”

The photographer is also quoted as saying Louis was “going to jail” before going to hospital to be treated for concussion. “He can’t say anything because of the legal situation, but he just wants to sort it out as soon as possible and move on,” the source continued.

Tomlinson originally broke up with Calder a little over two years ago, and dated actress Danielle Campbell for 13 months from December 2015 to January 2017. However, he was reported to have reached out and reconnected with his ex in the last month.