The break-up follows the death of Louis's mother Johannah.

After a troublesome year, Louis Tomlinson is apparently making a fresh start as reports suggest that he has broken up with his partner of one year Danielle Campbell. The split comes more than a month after the death of his mother who passed away from leukemia. 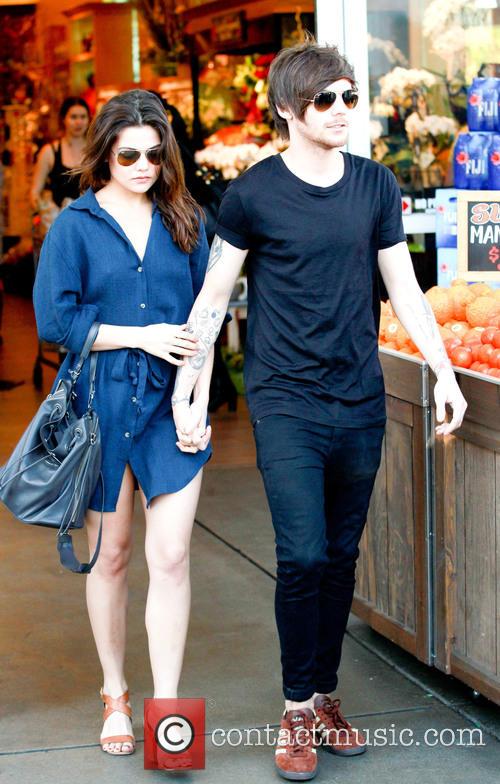 It seems the pair are determined to stay friendly, however, with Danielle having been of much comfort and support to Louis over the last few weeks. But it seems their relationship has been somewhat altered recently (due to Louis's bereavement or otherwise) and they have mutually decided to go their separate ways.

'Louis and Danielle have made the decision to split up but they are still going to be mates', a source told The Sun. 'They're still talking to each other and there is no bad feeling whatsoever. It's really sad because Danielle has been there for Louis through this horrible time. She has stood by him, remained loyal and continued to be a great support, which is exactly what he needs. Sometimes these things just don't work out and for Louis and Danielle this was the best way forward.'

The One Direction singer will no doubt now have plenty of time to focus on being a father to his 11-month-old son Freddie, who he welcomed into the world with his ex-fling Briana Jungwirth. He allegedly hasn't made any public appearances with Danielle since his tribute performance to mother Johannah on 'The X Factor' in December.

More: Louis Tomlinson speaks out about his mother's death

Louis and Danielle's last public social media contact was on December 24th 2016, when Danielle posted a shot of their pair of them together on Instagram with the caption 'Happy birthday my love'. This was just two and a half weeks since Johannah died on December 7th.