It was her desperate wish for the boys to reunite as friends.

Friendship is an important part of life and Louis Tomlinson's mother knew enough about that to urge her son to make amends with his former bandmate before her death last year. In fact, it was her comment that brought Louis and Zayn back together, and now it's all water under the bridge. 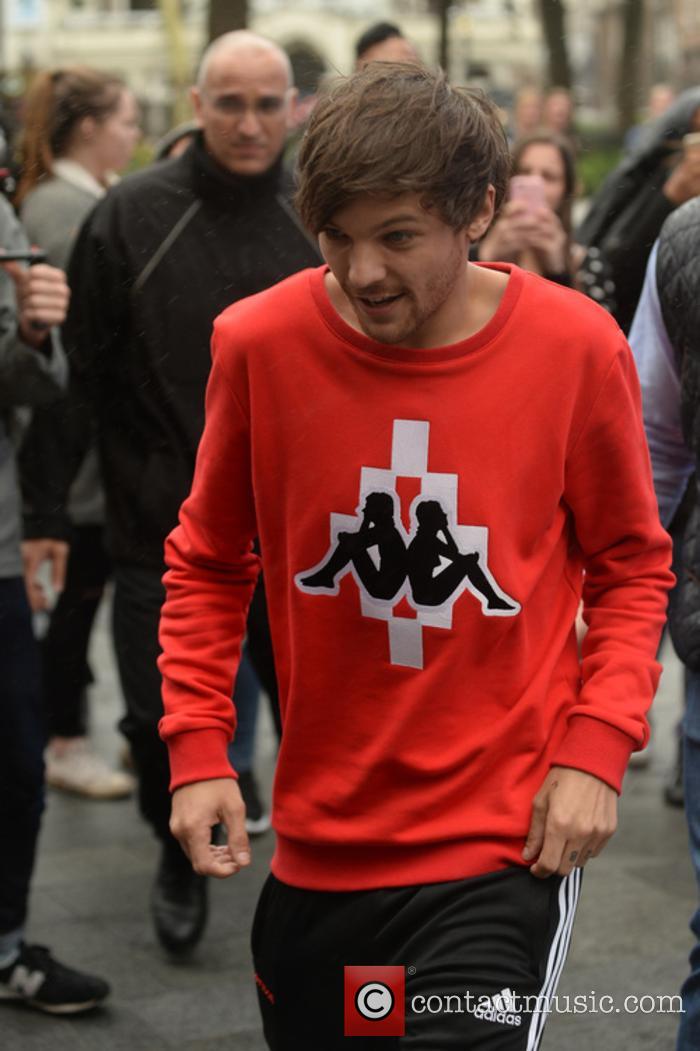 When Johannah Deakin lost her battle with leukemia late last year, son Louis knew that honouring her dying wish was one of the most important things to him. Tensions had arisen between some members of One Direction and Zayn Malik when the latter expressed his desire to leave the group and go solo in 2015, but Louis insists they're still good friends.

'My mum said, 'You've got to get back in contact with Zayn. Life's too f****** short',' he told The Sun. 'A mother's intuition is just f****** crazy. It always felt supernatural to me. My mum always knew what I was feeling and what I wanted.'

Determined not to lose another important person in his life, Louis decided to bite the bullet and reach Zayn once again. After all, it's never been in his nature to stay angry at anyone. 'I can't stand to hold a grudge with anyone', he says. 'It doesn't sit with me right. If there is any animosity, just clear the air. I met up with him and it was nice.'

More: Niall Horan reveals One Direction still have some albums left in them

According to Louis, the pair of them have always had a special bond, so it would have been a real shame if he decided against ever speaking to him again. 'Zayn was always good for me in the band because he was my go-to if I wanted to p*** around, lark around', he continued. 'I could always break the rules a little bit with Zayn. We will always have that love for each other. I can't speak on behalf of him but we really care about each other.'