One Direction are very rarely away from the thoughts and conversations of their adoring fans; however, band member Louis Tomlinson has been on the lips of many more over the past 48 hours after the shocking reveal of his impending fatherhood. With Twitter trending #ohnolouis, it was clear that a lot of people had a lot of things to say on the matter. Everyone, that is, except the man himself. 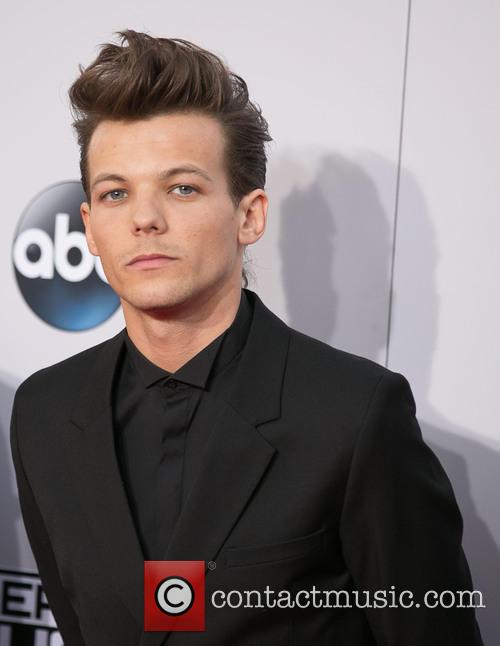 Louis Tomlinson now has a new role to get used to: dad

Louis has kept quiet since the big reveal but last night made his first concert appearance and wrote his first tweet since the news. Unfortunately for all those desperate to know what he had to say about being a dad - they were left bitterly disappointed.

Amazing show ! Thank you for the support !!

His single tweet read: "Amazing show! Thank you for your support!!"

It came after the four-piece performed a concert in Seattle as part of their On The Road...Again tour through which Louis kept a professional face and didn’t address any of the suggestions around his baby with Briana Jungwirth.

Louis, 23, and Briana, also 23, look set to become parents in early 2016 and have been described as "close friends" who had a fling in May of this year.

Very little is known about Briana herself as she is said to be a very private person with no social media accounts.

MORE: One Direction's First Image As A Four Piece

Unfortunately, with the father of her baby as one of the biggest popstars on the planet she may not be able to keep that private status for very long.