In accordance with the dying wishes of Louis' mother, the pair have dropped their feud.

Louis Tomlinson has revealed that he and Zayn Malik have dropped their feud, following his recent admission that his late mother’s dying wish was for him to patch things up with his former One Direction bandmate.

25 year old Tomlinson was interviewed by late night chat show host Andy Cohen in America, and he revealed that, in accordance with his late mother Johannah Deakin’s wishes, he and former bandmate Zayn had ended their rivalry.

“We got back in touch with each other and kind of cleared the air and talked everything through,” he said on Tuesday night (August 1st). “So we’re mates again, I suppose. Like anything like that, it takes time. But it was nice that we had an opportunity to clear the air and be adults about it, I suppose.” 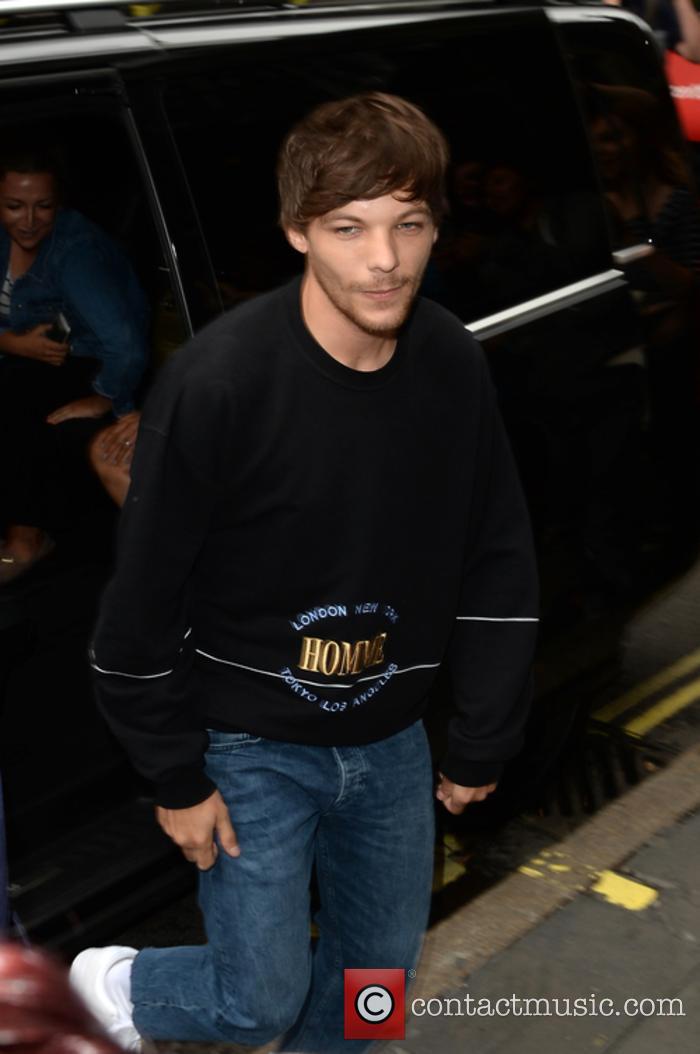 Louis Tomlinson has now made up with Zayn Malik

The pair had entered a feud after ‘Pillow Talk’ singer Zayn famously quit One Direction during their last world tour in March 2015.

More: Niall Horan assures 1D fans that the band still have “albums left to do”

Last month, the singer had said that his mother had told him to make up with Zayn shortly before she passed away in December 2016 from leukaemia.

“A mother’s intuition is just f***ing crazy. It always felt supernatural to me. My mum always knew what I was feeling and what I wanted,” Tomlinson admitted a few weeks ago. “I can’t stand to hold a grudge with anyone. It doesn’t sit with me right. If there is any animosity, just clear the air. I met up with him and it was nice.”

Tomlinson also admitted that having Zayn around in the group was always one of his pressure release valves, and if he needed to de-stress he found him to be approachable.

“Zayn was always good for me in the band because he was my go-to if I wanted to p**s around, lark around,” he told Cohen. “I could always break the rules a little bit with Zayn. So after that whole thing, it was that brotherly love. We will always have that love for each other. I can’t speak on behalf of him but we really care about each other.”