Louis Tomlinson kicked out of hotel

Louis Tomlinson was reportedly kicked out of his hotel room at four in the morning after he and his friends returned drunk and trashed the room. 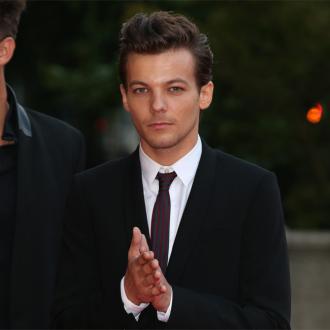 Louis Tomlinson was kicked out of his hotel room.

The One Direction star was reportedly removed from the Malmaison hotel in Newcastle at four in the morning after he and pals returned from a night out in the city and trashed the room.

A source said: ''Louis was having a lot of drinks at Digital, which is a favourite with students on the Toon. A vodka and lemonade only costs a quid.

''He went back to the Malmaison with a bottle of booze and two friends. But they were kicked out at 4am by security who were aware of the incident and were absolutely furious.''

Louis and his pals were then taken by a car to the band's tour bus.

The insider added: ''He ran out of the hotel carrying all of his clothes and another bottle of booze. A waiting car drove him to the band's tour bus.

''He seemed to think it was a right joke but it's pretty disrespectful. He didn't seem too worried though.''

Whilst Louis was supposed to be staying at the pricey hotel - where a suit costs nearly £200 a night - his bandmates, Niall Horan, Liam Payne and Harry Styles were staying in another hotel.

The insider told The Sun newspaper: ''Louis is partying hard at the moment.''