The incident happened at LAX airport on Friday night.

One Direction singer Louis Tomlinson was placed under a ‘citizen’s arrest’ on Friday night after an altercation with a photographer at Los Angeles International Airport.

The incident took place while Tomlinson was at the baggage claim with Eleanor Calder, who he dated for four years until March 2015, but was recently rumoured to have rekindled his romance with. 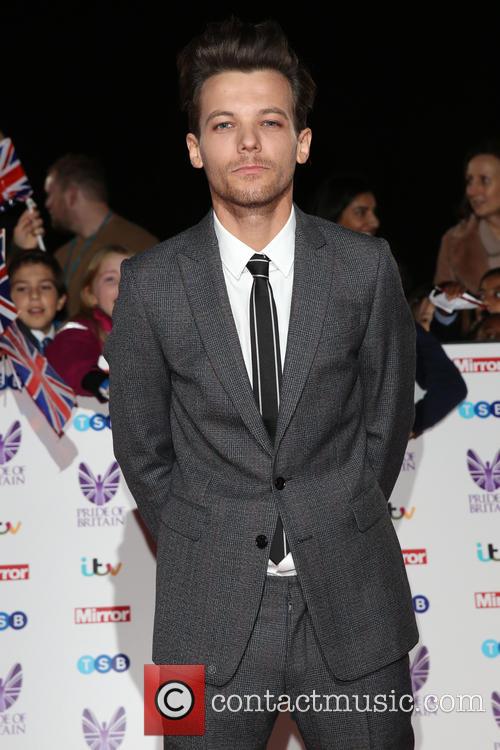 Louis Tomlinson was arrested at LAX airport on Friday night

According to TMZ, Tomlinson had felt the photographer was getting too close and after some alleged pushing and shoving between the two the man fell backwards and hit his head on the floor.

A female witness is then said to have started recording Calder as she tried to leave, causing the two women to then get into a physical altercation. TMZ add that the witness and the photog both made citizens' arrests and Tomlinson was taken to a nearby LAPD jail.

A source told The Sun: “Louis was really upset. After being filmed he told the snapper to stop, but he didn’t take kindly to the request. The row turned into a scuffle causing airport security to pull them apart.”

The Metro report that Tomlinson was arrested under section M, which is misdemeanour and that the photographer was also arrested under the same section, but they have both since been released. Tomlinson is now scheduled to appear in court on March 29.

In a statement, Tomlinson’s lawyer Martin Singer said: “The paparazzi provoked and caused the altercation that occurred with Louis. It’s not the first time that a paparazzi has created an altercation with a celebrity.

“While the altercation was going on with the paparazzi, three other individuals were attacking his girlfriend during this incident and he came to her defence.”