The new ‘X Factor’ panel could have not one, but two judges named Louis.

Louis Tomlinson is the latest name rumoured to be taking a seat on the new 'X Factor' judging panel. The ITV talent show needs to replace judges Nick Grimshaw and Cheryl Fernandez-Versini, who have both ruled themselves out of appearing on the new series. But along with Tomlinson there’s another Louis in the running, ex-judge Louis Walsh. 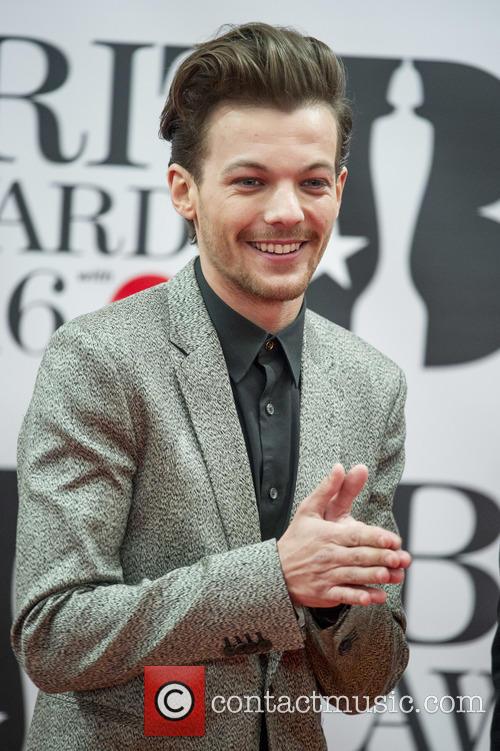 Is Louis Tomlinson headed to ‘The X Factor’?

The Mirror reports that while Simon Cowell is hoping for Louis Walsh to make a return to the judging panel one top boss wants to bag a member of One Direction. Tomlinson is said to be at the top of the list, with Liam Payne also an option.

A source told the newspaper: “One of the top bosses is very keen for one of the 1D lads to be on the judging panel. This same boss is anti-Louis Walsh, which could spell trouble for the Irishman. There’s a lot of work going on behind the scenes at the moment to try and get them on board.”

Talks are also said to be going on to secure Rita Ora for another series, while former judge Sharon Osbourne is also said to be in negotiations to make a return. Last week it was reported that Osbourne was up for returning, if Walsh also made a comeback.

A source told The Sun: “She’s had talks about going back now that Louis is likely to be back. The sticking point for her is her American chat show 'The Talk', which is she is committed to. Transatlantic flights nearly killed her last time.”