Ana Becerra told TMZ that she is pressing charges against Tomlinson, saying the 1D star "punched" her during the scuffle last week. However, the video evidence of the incident doesn't appear to bear her story out.

Nearly a week after the much-reported airport scuffle between Louis Tomlinson, two women and a photographer in Los Angeles that has been dominated headlines for days, one of the alleged victims has given her side of the story – but fans have been prodding her testimony for inconsistencies.

Ana Becerra has announced that she’s decided to press charges against the 25 year old singer after talking to the police, but her version of events doesn’t seem to entirely play out in the video evidence that was posted in the wake of the fracas last Friday (March 3rd).

Tomlinson has claimed that he was simply defending his girlfriend, Eleanor Calder, after she was cornered by two female fans and a photographer at LAX as they were arriving. 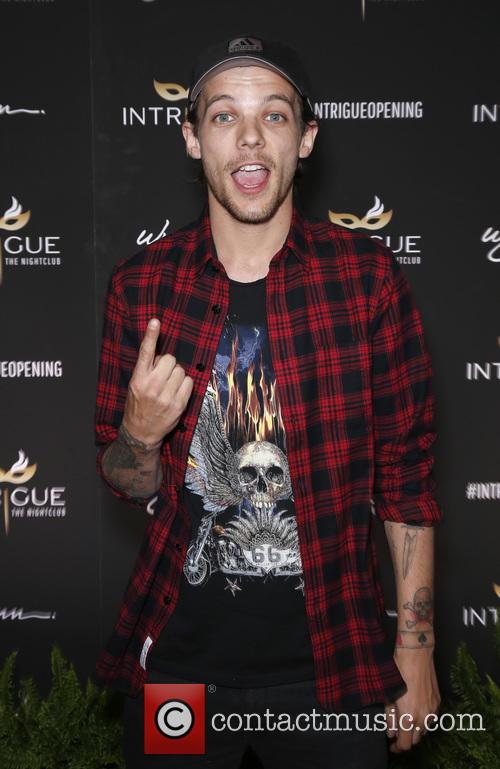 Louis Tomlinson "punched" the alleged female victim in the face, according to her

Becerra claims that Tomlinson “punched” her in the face – although that doesn’t seem to have happened in the video.

“We were just waiting for a ride and we saw people taking pictures,” Becerra told TMZ on Wednesday (March 8th). “I got the phone when she [Calder] rushed and just grabbed me, she was fighting for my phone so I wasn’t going to let her get my phone. She said: ‘Are you filming me b***h?’”

At this point, she claims Louis got involved, leaving her with “concussion” after she got herself to hospital. Since then, she’s been getting “hate” from 1D fans, with messages being sent to her and her family.

“I saw the guy from One Direction, he just punched me in my face and that’s when everyone started getting all scandal,” she continued. “When he punched me, I actually wear glasses so he punched me and he broke my glasses.”

Asked why she was pressing charges against the singer, she replied: “Because I don’t think it’s right for a guy to hit a woman at all. And for the fact that I never did anything to him.”

It’s believed that Louis could possibly face two misdemeanour charges, each carrying a six-month prison sentence, but that the chances of getting hauled up in court are minimal.

More: Louis Tomlinson release on bail after airport scuffle, says he was “protecting my girlfriend”