Now the four remaining boys are taking "a break"

There’s probably no One Direction fan in the country who thinks that they were not the hardest hit by Zayn’s departure earlier this year but bandmate Louis Tomlinson is here to tell them that it was actually he who struggled the most. The dad-to-be has spoken out about how difficult he found Zayn leaving the band and explained that he felt the most upset out of his bandmates - Harry Styles, Niall Horan and Liam Payne. 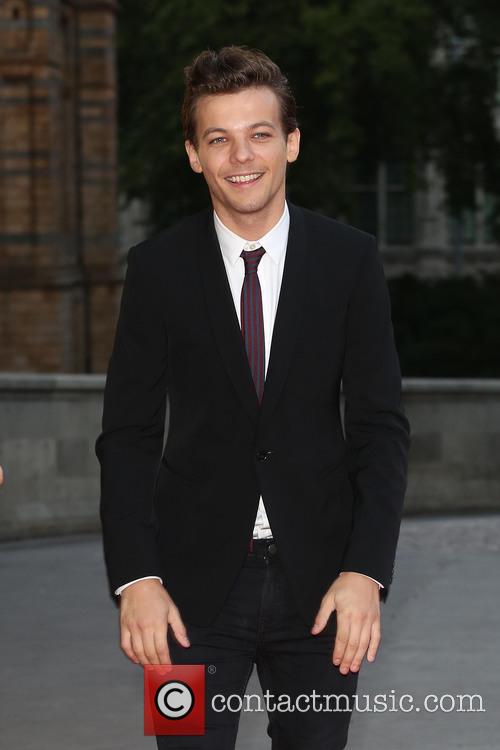 Louis said: "It was hard. I think maybe for me the most. But he wanted to be happy and he wasn't.

"We all knew we wanted this."

MORE: Has Louis Tomlinson Signed A Deal To Be A Judge On Next Year's X Factor?

The Drag Me Down singer added: "The good thing was, he left just before we made the album.

"It was like, ‘Right, let's make it the best album.’ So we worked our backsides off because we want to show we are a band, we're here and this is what we do."

Of course, the new four-piece has also decided to ‘take a break’ next year and performed their last concert in Sheffield on Saturday (31 October). 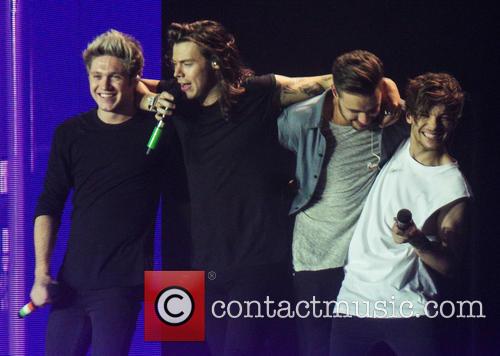 The band performed their last gig before their break in Sheffield

The group has told fans that their break is only temporary; however, many have taken it as a sign of bad things to come with rumours circulating about arguments and disagreements between Harry and Louis.

MORE: Liam Payne Promises One Direction Will Reunite After Hiatus

A source close to the group said: "For the making of their last three albums, they [Harry and Louis] never spent any time together in the studio as a band.

“That's quite an extraordinary situation, but their team knew the less time Harry and Louis had to spend together, the better the chances 1D would stay together."