Has Louis Tomlinson Signed A Deal To Be A Judge On Next Year's X Factor?

If there’s one thing that has been constant about The X Factor over the years, it’s that Simon Cowell’s 80s pal Sinitta has helped him at the judges’ houses stage. However, this year she clearly didn’t get the call as 1D fave Louis Tomlinson took a seat next to the music mogul. 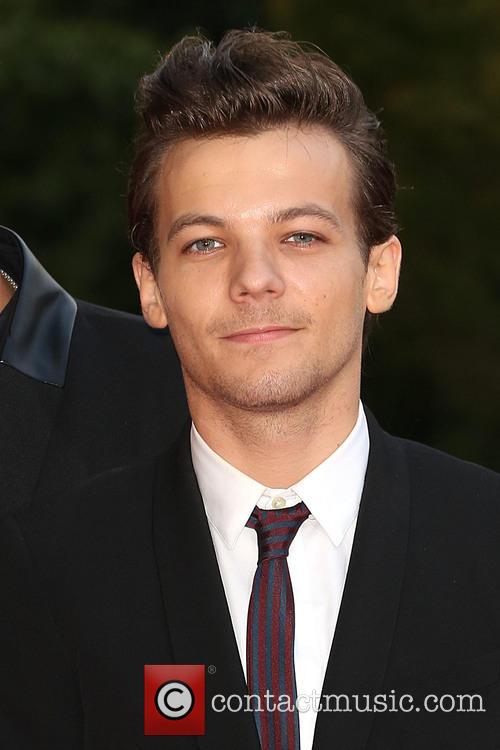 And it seems that while he was there Simon got a chance to look over his C.V. for a potential spot on the main judging panel in the future.

The Daily Star revealed reports that Louis is keen to appear on next year’s show.

Louis said: "It’s definitely something I am thinking about.

"I am the biggest X Factor fan and I would live to be there week in, week out and really give that level of passion.

"I think I would be a decent judge."

Louis was put to the test in this year’s show with Simon in France’s Loire Valley to help him pick the final three in his Overs category.

A source said: "The producers wanted to see how Louis coped during judges’ houses in France.

"He passed with flying colours. Louis shook hands on a deal informally and it’s now all systems go for next year."

We suspect that if he does appear on X Factor 2016, the show’s ratings will go WAY up!