Louis Theroux's eagerly anticipated documentary 'My Scientology Movie' is finally here, taking this controversial subject on an unconventional journey. Unable to get the interviews he desires, this BBC filmmaker instead enlists a former Scientologist to help him audition actors to play out often violent events that Mark Rathbun and other defectors have all claimed to have occurred within the Church of Scientology under the supervision of leader David Miscavige. 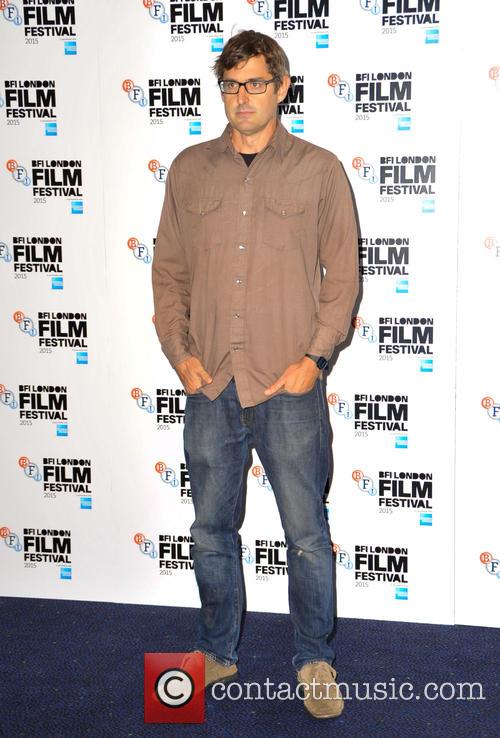 The reviews are in for Louis Theroux's 'My Scientology Movie'

His approach - which has been likened to that of Joshua Oppenheimer's 'The Act of Killing' - has seen largely positive reviews all round. The Financial Times described it as 'playful', while the Independent referred to it as a 'crafty, enjoyable and illuminating documentary'.

It's frequently compared to Alex Gibney's 'Going Clear: Scientology and the Prison of Belief', which critics have collectively decided is a more thorough and informative film than 'My Scientology Movie'. But then, the point wasn't necessarily to compete with the 2015 movie, it was more of a passion project for Theroux who has been wanting to broach the subject for years but was never able. The way he managed to bring the Scientologists on board in the end was to provoke them into stalking him.


'It's an interesting, if flawed piece of work; Theroux's opaque manner masks an uncertainty as to exactly what he wants to say, and he finally seems to turn on his own chief witness', said the Guardian. Indeed, there have been mixed opinions regarding his interaction with Mark Rathbun; a former senior member of the Church of Scientology and someone who regretfully claims to have been involved in many unethical practises during his time there. Theroux's decision to continually and perhaps insensitively question Rathbun about his involvement in the cult despite the fact that he is also being dogged and tormented by his former colleagues is described as 'an unsatisfying aspect to the film' in the same publication.

And then there's the conclusion. Naturally, there isn't one. 'The movie goes nowhere', the Financial Times reported. 'It has a lot of informed and informative fun going nowhere. 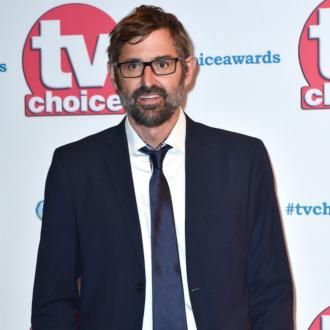 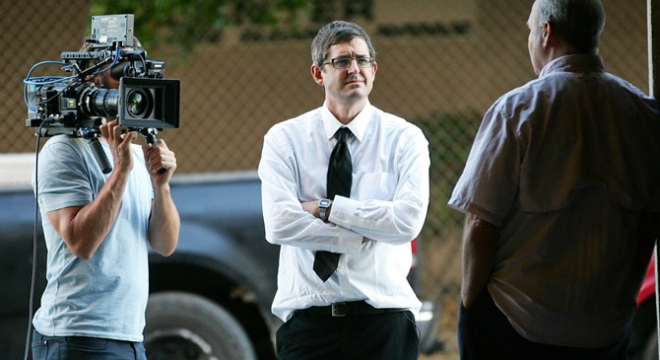 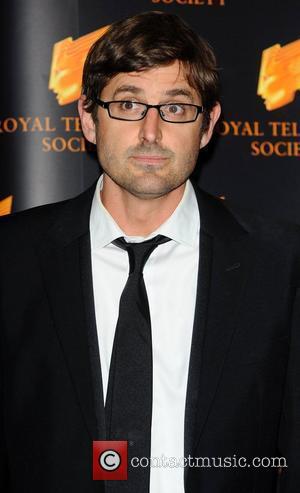 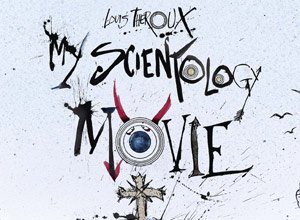