Louis C.K. is a man who has yet to be won over by the 'benefits' of modern-day, tech-friendly living. The comic appeared on Conan to discuss his disdain towards a tech-friendly lifestyle, taking aim in particular to smartphones and their negative affect on kids. 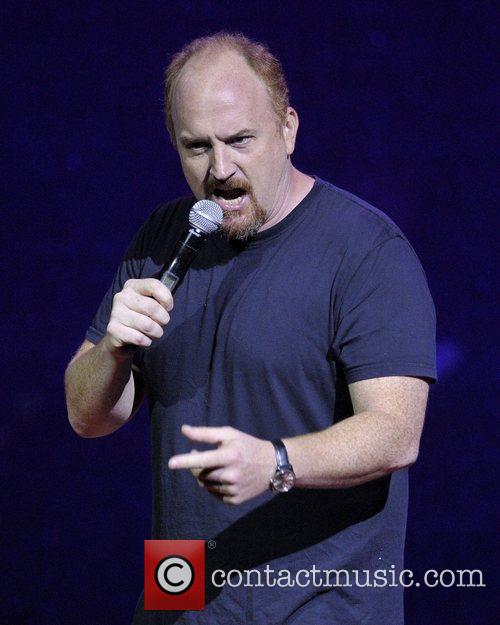 "I think these things are toxic, especially for kids," he told host Conan O'Brien on Thursday's (19 Sept.) show. "They don't look at people when they talk to them and they don't build empathy. You know, kids are mean, and it's 'cause they're trying it out. They look at a kid and they go, 'you're fat,' and then they see the kid's face scrunch up and they go, 'oh, that doesn't feel good to make a person do that.' But they got to start with doing the mean thing. But when they write 'you're fat,' then they just go, 'mmm, that was fun, I like that."

He didn't stop there though, it seemed as though Conan had booked Louis as some kind of preacher against the integration of smartphones into our lives. The anti-Jonathan Ive, if you will. He moved on to talk about the negativity surrounding adult phone use too, arguing that the invasion of smart technology into our everyday lives is stopping us from practicing our basic human emotions, like sadness.

"You need to build an ability to just be yourself and not be doing something. That's what the phones are taking away, is the ability to just sit there. That's being a person. Because underneath everything in your life there is that thing, that empty — forever empty. You know what I'm talking about? That knowledge that it's all for nothing and that you're alone."

Louis has a theory though, and he thinks this dependancy on smartphones is imbued in the natural feeling of sadness and loneliness that we all feel (isn't this guy supposed to be a comedian). He continued, "Life is tremendously sad, just by being in it. That's why we text and drive. I look around, pretty much 100% of the people driving are texting. And they're killing, everybody's murdering each other with their cars. But people are willing to risk taking a life and ruining their own because they don't want to be alone for a second because it's so hard."

There were some funny parts though, namely the time he recalled hitting on Gwyneth Paltrow. As you can probably imagine, it didn't end well. The veteran comedian and Conan reminisced the first Late Night With Conan O'Brien Christmas party in 1993, where an unsuspecting, and then relatively unknown Gwyneth was also in attendance.

"I got really drunk and Gwyneth Paltrow was there...and I was hitting on her and I was heavily flirting with her," Louis recalled. "I was saying stuff to her like, 'We should just get married,' and she was just taking it in stride and humoring me. But I remember thinking, 'I think I'm going to marry this really cute actress and move to California and have this whole different life.' And I got really drunk and I got a trumpet and I started blowing noise into the trumpet and my face was all red and I looked down and I saw her looking at me with a 'that man will never touch my body' look."

Chris Martin must be happy knowning this. 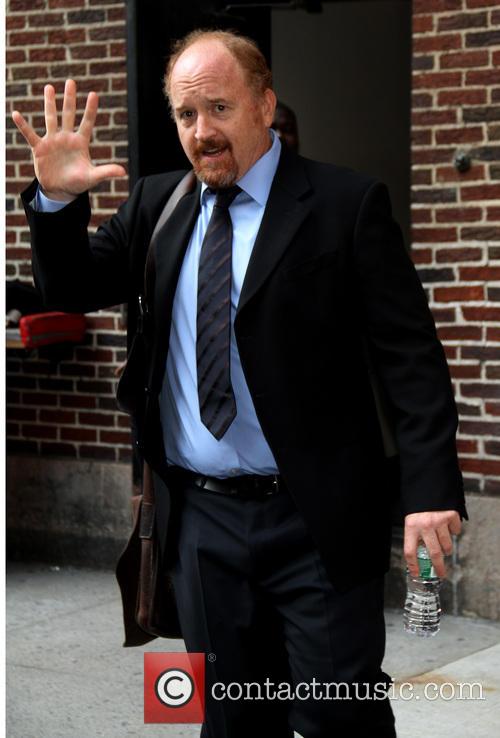