The singer posted an update on his condition on his official Facebook page this weekend. 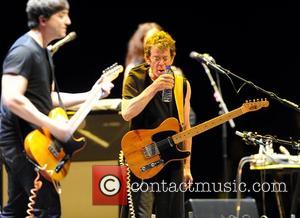 Singer/songwriter/rock God Lou Reed is currently in Ohio's Cleveland Clinic recovering from an apparently life-saving liver transplant he underwent several weeks ago. According to an interview with his wife, Laurie Anderson, published in The Times, his condition was critical before going into hospital and he is unlikely to ever fully recover from the procedure, with Anderson saying, "It's as serious as it gets. He was dying."

"I don't think he'll ever totally recover from this, but he'll certainly be back to doing (things) in a few months," Anderson went on to say, however she was keen to indicate that the singer is already on the road to recover and already "working and doing t'ai chi."

Reed posted an update on his condition on his official Facebook page on Saturday (1 June), thanking the wonders of modern science and his oriental health regime for his success in the operating room and his subsequnt road to recovery. He wrote; "I am a triumph of modern medicine, physics and chemistry. I am bigger and stronger than stronger than ever. My Chen Taiji and health regimen has served me well all of these years, thanks to Master Ren Guang-yi. I look forward to being on stage performing, and writing more songs to connect with your hearts and spirits and the universe well into the future."

Earlier this year, Reed pulled out of a number of shows planned for April in a move that seemed completely out of the blue at the time. Given the recent news it seems likely that his health troubled were likely to be at the root of his sudden change of heart, however his Facebook statement indicates that fans wont have to wait much longer to see the singer on stage again.

Reed had a long-lasting addiction to drugs and alcohol, with his problems inspiring such masterful tracks as 'I'm Waiting For The Man' and 'Heroin' during his time as the frontman of the Velvet Underground and 'Perfect Day' from his solo career. The singer has been clean for around thirty years now. 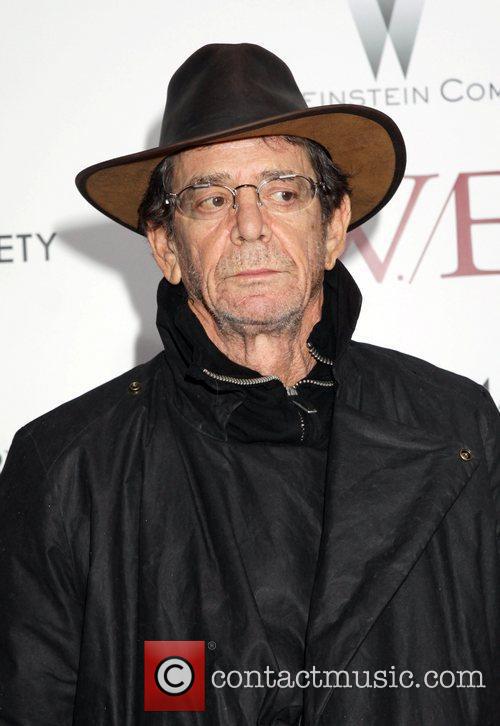 The singer is recovering in Ohio 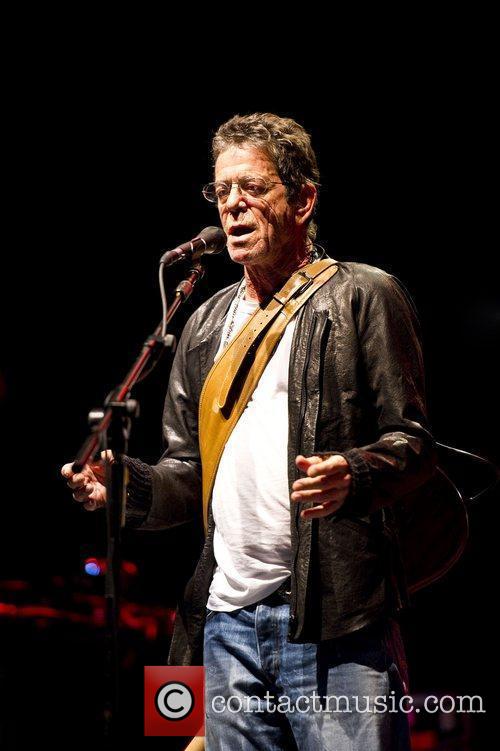