Lou Reed left both his properties to wife Laurie Anderson. 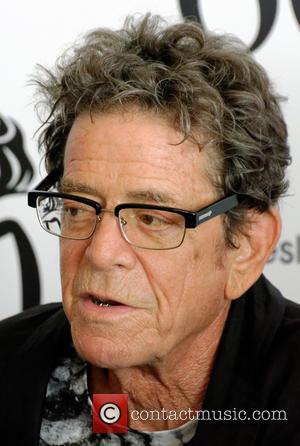 Velvet Underground frontman Lou Reed has left his estate to his musician wife Laurie Anderson and other relatives.

Reed left his West 11th Street Manhattan penthouse, his $1.5million home in East Hampton, New York and the bulk of his estate including clothing, art, boats and touring company Sister Ray Enterprises to his wife.

His sister inherited about a quarter of his estate and a $500,000 bequest to care for their mother. The rocker - who married long-time partner Anderson in 2008 - had no children.

"It all stays in the family," said the rocker's attorney, James Purdy.

"It is my hope and desire, without imposing any legal obligation, that my said sister will use a portion of this cash bequest to help care for our mother, Toby Reed, for the balance of her life," Reed wrote in his will, according to the New York Post.

Following his death from liver disease on October 27, 2013, tributes flooded in for Reed. David Bowie declared him "a master" while his former Velvet Underground band-mate John Cale said, "The world has lost a fine songwriter and poet."

Though the Velvet Underground never achieved any real commercial success during the 1960s they are widely considered one of the most influential bands in rock music. The likes of REM, Bowie, Nirvana and Patti Smith are indebted to Reed. The musician remained a relatively frequent live performer and retained a keen interest in contemporary music, taking a particular shine to Kanye West's latest album Yeezus.

Music producer Brian Eno famously summed up their influence by saying, "The first Velvet Underground album only sold 10,000 copies, but everyone who bought it formed a band."

Reed went on to have a hugely successful solo career and is second album Transformer featured the classics Perfect Day and Walk on the Wild Side.

He released his latest album, Hudson River Wind Meditations, in 2007.

Reed's dying wish was that his manager and accountant treat his rights "as if they were their own." 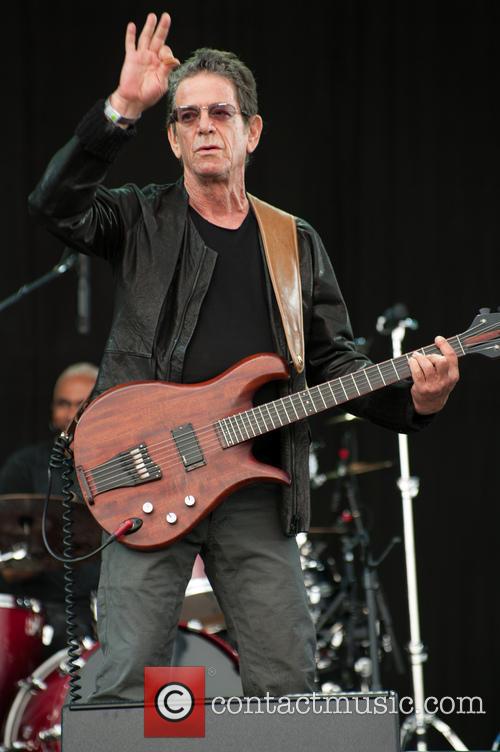