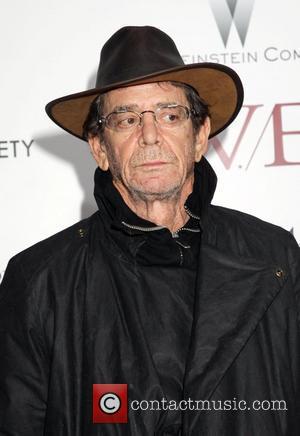 Lou Reed - one of the most influential rock singer-songwriters of all time - has died aged 71. The legendary Brooklyn born musician had suffered serious health problems earlier this year, though the cause of death remains unknown.

Reed's agent confirmed the news to The Guardian though details remain scant and his representatives could not immediately be reached.

Reed emerged as one of his generation's most significant rock figures as the frontman and primary songwriter for The Velvet Underground, often considered the most influential rock group in history. Though they failed to achieve initial commercial success, Brian Eno famously claimed everyone who bought one of the 30,000 copies sold in the band's early years went on to start a band. The group's 1967 debut album, The Velvet Underground & Nico - with its instantly recognizable Andy Warhol designed cover - is one of the greatest rock and roll albums of all time.

Reed went on to achieve both critical and commercial success as a solo artist, particularly with his 1972 album Transformer, produced by David Bowie and including the much covered single Walk of the Wild Side.

Infamous for his drug use and classically rock and roll lifestyle, Reed was often a spiky interview subject and refused to play by the conventional rules and regulations of rock music. Though a prolific musician, his records often divided critics and 1975's Metal Machine Music was quintessential of Reed's varied output - an early example of noise music featuring no recognizably structured compositions and a record eschewing melody and rhythm. Rolling Stone magazine famously called it "the tubular groaning of a galactic refrigerator."

Arguably, Reed released his last work of note in 1982 - The Blue Mask. In later life, he became an active follower of T-ai Chi and only returned to mainstream rock for a brief collaboration with Metallica. A hard drinker and drug user for years, he underwent a liver transplant earlier this year.

"I am a triumph of modern medicine," Reed posted on his website on June 1, 2013, "I look forward to being on stage performing, and writing more songs to connect with your hearts and spirits and the universe well into the future."

Lou Reed is survived by his wife Laurie Anderson. 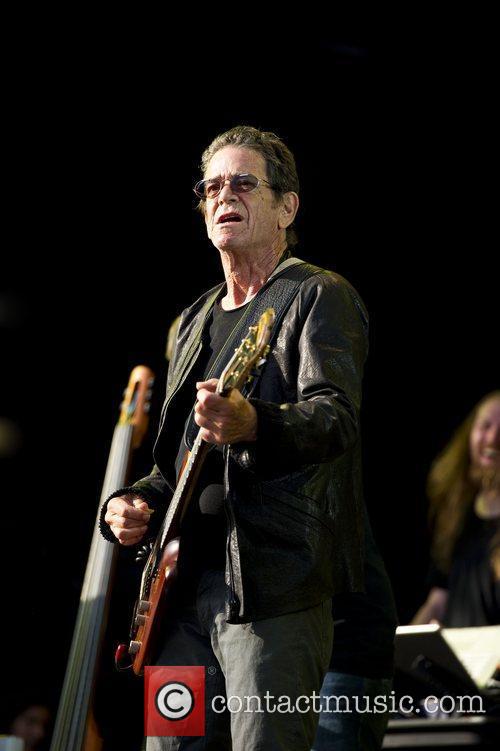 Lou Reed Performing At The Hop Farm Festival in the UK 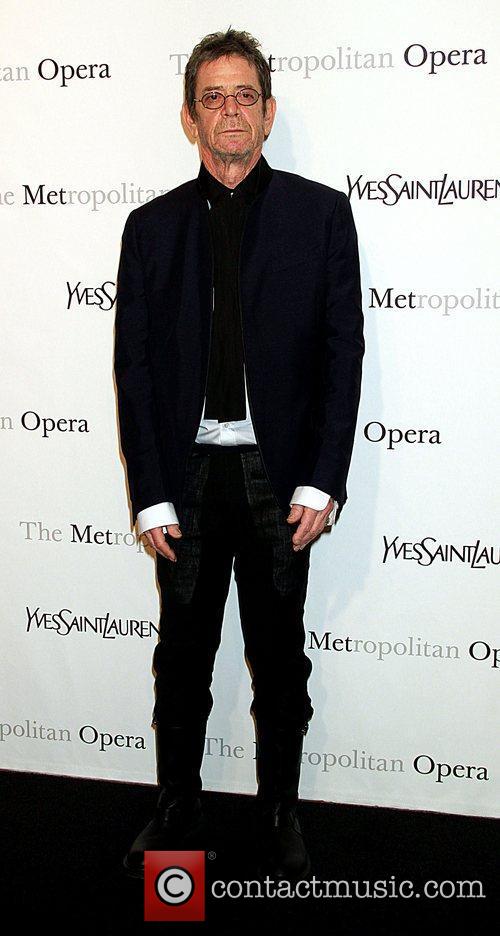