How The Hell Did Anyone Confuse Lou Reed with Lou Bega?

It's difficult to see how this happened.

If you’re the journalist responsible for confusing the identities of Lou Reed and LOU BEGA, then, that’s pretty funny. You made a bad mistake, but, it’s a funny mistake, and certainly not the end of everything – the world etc. 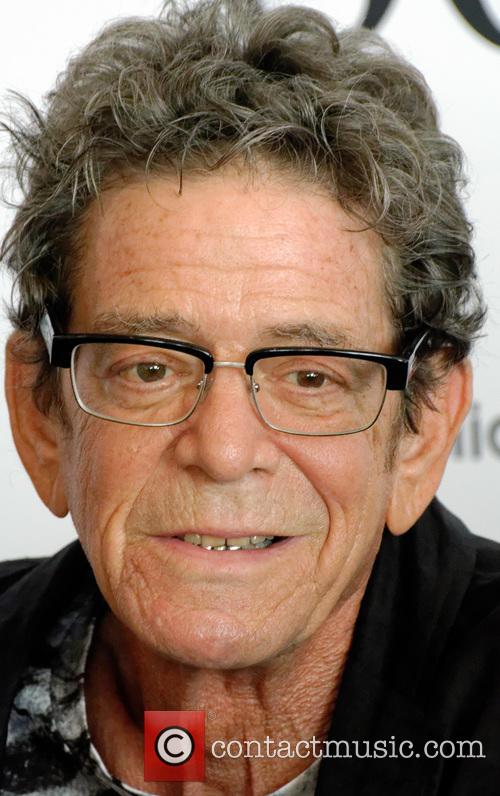 But confused they were. Bizarrely, Bega – who sung the ridiculous hit, ‘Mambo No. 5’ – started receiving tributes, which was pretty confusing, we’d imagine.

"R.I.P Lou Reed the Genius who took Walks on the Wild side," wrote Bega on his Facebook page. He added: "PS: I have been receiving tons of condolences because of a journalist confusing our identities. Lou Bega sends his condolences to Mr Reed's Family."

Perhaps most disturbingly, Bega got a chance to see what the reaction would be to his death. A lot of people were cracking jokes, and that won’t have been nice to see. Maybe he should stop referring to himself in the third person.

Many global superstars were pretty sure who had actually died, and were quick to play tribute to their friend, mentor, or simply, icon. "R.I.P. LOU REED," a post on David Bowie's Facebook page began.

Watch Lou Bega, not Lou Reed, sing 'Give it Up'

The Strokes frontman Julian Casablancas tweeted: "Lou Reed is the reason I do everything I do." The band's guitarist Albert Hammond Jr meanwhile tweeted: "Still in shock! When I was 18yrs old you forever changed my life and I will never forget that! See you later [email protected]"

"No words to express the sadness at the death of Lou Reed," wrote Morrissey. "He had been there all of my life. He will always be pressed to my heart.”