Quote: "They lost a lawsuit, they're humble miners - many of them cannot go back to the mine, many of them suffer from PTSD (post-traumatic stress disorder)... but they are partners in the film, they are partners in the book... and they were at the premiere in Chile... - full house, in tears, gave the men a standing ovation; they're receiving the recognition they deserve." Lou Diamond Phillips is thrilled to be part of new trapped miner drama The 33.

Quote: "We shot it in difficult conditions for 12 hours a day. I lost 18 pounds in three weeks. It was an ordeal." Lou Diamond Phillips admits shooting Mexican miner drama The 33 was a tough experience.

Quote: "I'm just gonna cut together all my fight scenes that I've been doing for 30 years, with guns, knives... I'm gonna put it on a loop at the front door as they come in, and say, 'Hi, how ya doin'? You see this is what I do for a living; I kill people for a living!'" LA BAMBA star Lou Diamond Phillips jokes about taking drastic action to protect his four daughters from amorous teenage boys.

Quote: "I'm still in touch with Emilio (Estevez) and Kiefer (Sutherland) and I see each other on occasion. Just the fact that we survived that film keeps us tight." Lou Diamond Phillips on staying in touch with his Young Guns co-stars. 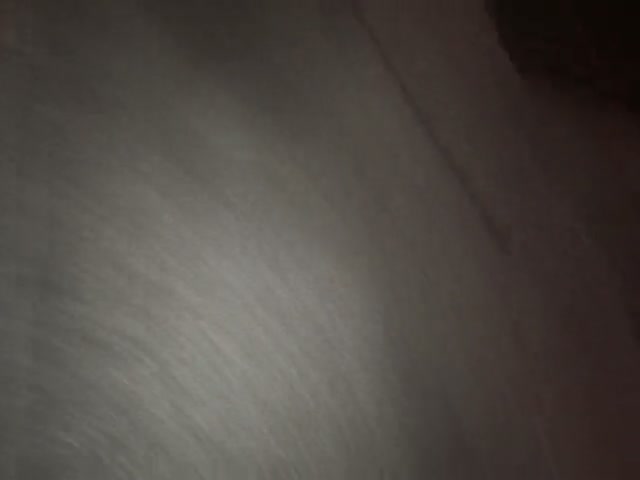 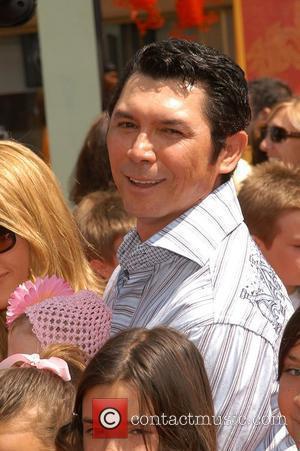