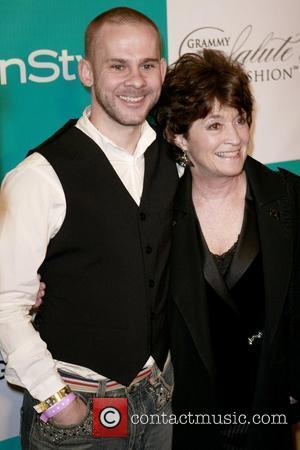 The original cast members of award-winning hit TV show Lost have been offered a huge pay increase in exchange for extending their contracts by another year.

Touchstone Television has promised the likes of Matthew Fox, Evangeline Lilly and Dominic Monaghan between $20,000 and $40,000 (GBP11,000 and GBP22,000) more per episode if they sign for a third series, pushing some salaries into the six figure bracket.

The raise puts Lost cast members in line with the stars of Desperate Housewives.

Lost, which sees a group of plane crash survivors stranded on a tropical island, has one of the largest casts and production costs of any US drama series.

Jorge Garcia Heading Back To Hawaii As Five-0 Regular

Lost Pilot Script Goes Under The Hammer For $18,000

Fox: 'I Have A Natural Fear Of Water'