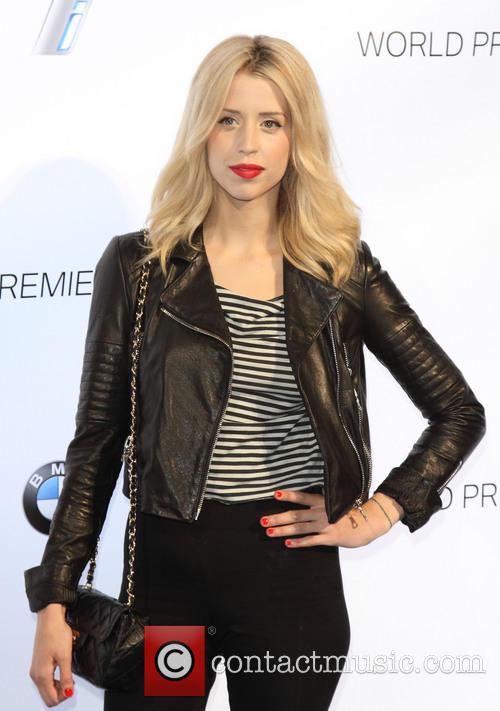 Though the tweet has been deleted, Peaches has posted a series of furious tweets directed at Watkins and the decision not to name his co-conspirators. "I can't even bring myself to comment on Watkins admitting raping babies either. As a mother of two babies myself all I can think of as I--read the stories is how utterly traumatised those babies must have been during and how he has now robbed them of their childhoods all for--his own sick, twisted pleasure," she wrote.

Ian Watkins Is On Trial For Child Abuse, Including Attempted Rape Of A Baby.

"The papers MUST name "woman A & B" who offered up their own babies to this monster in the hopes of being--just how far the cult of celebrity and super fandom has come when grown women are passing their own kids round. I hate the world sometimes," she added.

A spokeswoman for the Attorney General's Office said, via BBC News, "We understand that the names of the co-defendants in the Ian Watkins case were posted online but have now been removed [...] the co-defendants were the mothers of the victims. "Victims of sexual offences have automatic lifetime anonymity and the publication of names or information which can lead to their being identified is a criminal offence. This is a police matter." 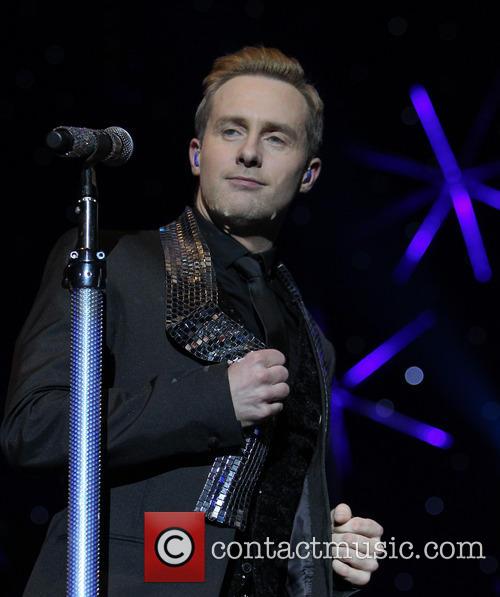 Ian "H" Watkins From Steps Has Been Mistaken For The Lostprophets Singer.

As the result of publically broadcasting the names to her 160,000 followers, i.e. committing a criminal offence, Peaches Geldof could face a criminal investigation. Ian "H" Watkins, AKA H from pop group Steps, has also unwittingly been dragged into the ordeal after online users mistook him for the Lostprophets singer.

To make matters worse, news website E! Online posted a photo of the wrong Ian Watkins in a story accompanying the child abuse case. E! Online have since apologised and have removed the photo but H has announced that he is abandoning his Twitter account after the torrent of abuse he received.