The pop-punkers are going their separate ways after sixteen years

It’s a sad way to end things for a band that were so popular, but the Lost Prophets have decided to split ahead of Ian Watkin’s trial for child sex offences. He is due to stand trial at the end of the year, and is accused of raping a baby in addition to 22 other sex offences.

"After nearly a year of coming to terms with our heartache, we finally feel ready to announce publicly what we have thought privately for some time,” said the band in a statement released via their Facebook page. 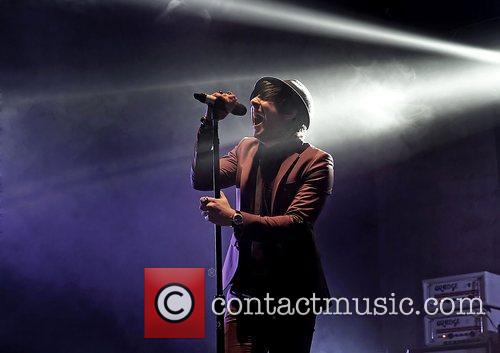 "We can no longer continue making or performing music as Lostprophets. Your love and support over the past 15 years has been tremendous, and we'll be forever grateful for all you've given us. As we look forward to the next phase of our lives, we can only hope to be surrounded by people as devoted and inspiring as you guys have been."

The band’s 2004 album 'Start Something' was considered their breakthrough, and one of the finer pop-punk albums of the decade. They were best known for the tracks Rooftops, Last Train Home and Shinobi vs Dragon Ninja. Having formed in Pontypridd in 1997, they released debut album Thefakesoundofprogress in 2000. The band's fifth album, Weapons, was released on April 2, 2012.

And while they didn’t innovate or revolutionise any musical or cultural phenomena, they certainly held a sizable and loyal fan base, playing festivals around the world, including an affinity with the Reading and Leeds festivals. 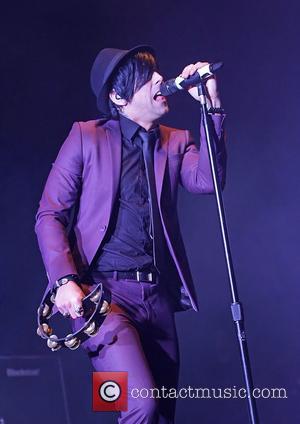 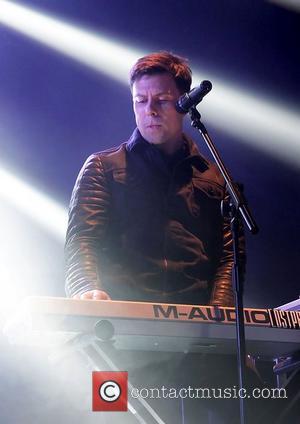 Back in August, Watkins was reported to be on suicide watch ahead of his trial, which begins on November 25th. "He has been seen by a clinical psychologist and she believes he should be receiving anti-psychotic medication," said his lawyer, Sally O'Neill. "She wants him to be taken to a secure hospital for assessment and treatment. He is on suicide watch five times an hour. (NME)