Ian Watkins Trial: His Parents Speak Out - "We Did Our Best"

The disgraced singer's parents are distraught.

Ian Watkins’ parents have spoken out for the first time since the former Lostprophets frontman pleaded guilty to an array of harrowing charges, including the attempted rape of a baby. 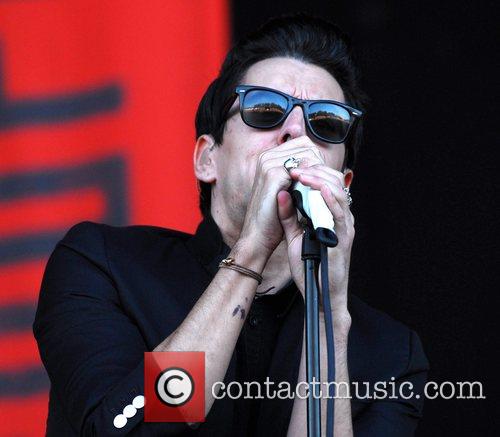 ''This is so hard. It's overwhelming. It has affected every aspect of our lives. It's the first thing a parent asks themselves - where did we go wrong? What happened?” Minister John Davies told The Daily Mail.

''Ian was loved, cherished, encouraged and nurtured. We did our best. He was a normal happy young lad who grew up in the Valleys [in Wales] in a loving family which had no more problems than anybody else has.”

Watkins admitted to being 'determined and committed paedophile' in the trial. The news of his activity came as a shock considering his high profile in the music industry. He was the frontman for the indie-punk band the Lostprophets, a group adored by many young teenagers. 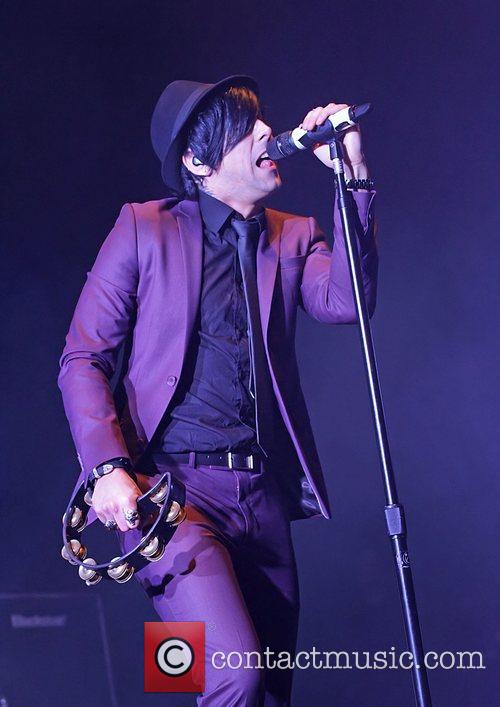 Lead investigator Detective Chief Inspector Peter Doyle said, as the police plea for any other victims of Watkins to come forward: "There is no doubt in my mind that Ian Watkins exploited his celebrity status in order to abuse young children." He added that the trial’s "outcome does not mark the end of our investigations and we will work tirelessly to identify any other victims or witnesses and seek the justice they deserve". (Sky News)

Watkins’ father added: “I don't know how this will turn out. I don't know whether he will be remembered for years to come as somebody infamous and evil - like a sort of Jimmy Savile character. I hope not,” '”I hope something will happen to change that perception of people. Time will tell. We're going to do our best to support him and hope for the best, that's all we can do.”