The Lost Prophets singer will serve two thirds of his 29 year sentence.

Ian Watkins has launched an appeal bid after being told that he must serve two thirds of his 29 year sentence before being considered for parole. Watkins, the former singer in rock band Lost Prophets, was jailed after being found guilty of a string of depraved sex crimes against young children that were facilitated by his fame.

The Court of Appeal move by Watkins, whose 35 year total sentence is made up of a custodial term of 29 years and a further six years on licence, was confirmed by the Judicial Office today, via BBC News. Watkins was sentenced last month at Cardiff Crown Court where he confessed to 13 offences and was described by the judge as a "committed and determined paedophile." 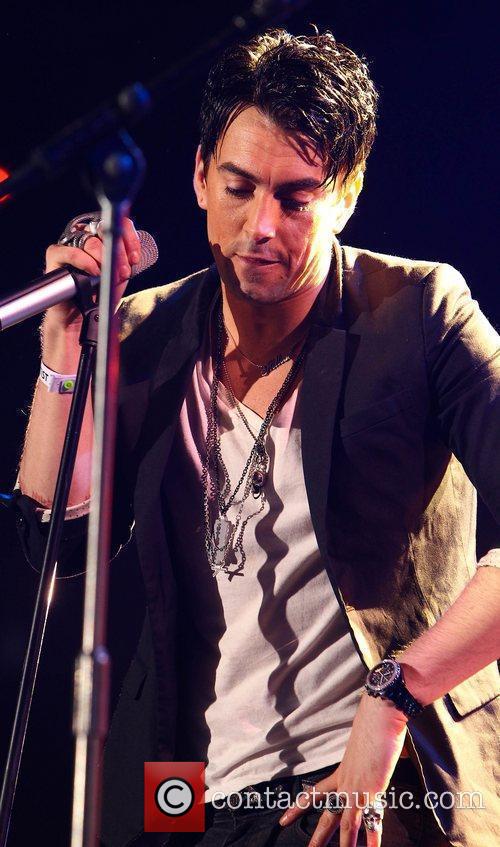 7The Singer Was Told He'll Serve 2/3 Of His 29 Year Sentence Before Parole Consideration.

Watkins admitted the attempted rape and sexual assault of a child under 13 but pleaded not guilty to rape. His two accomplices in the abuse, referred to as Woman A and Woman B, were also jailed for 14 years and 16 years respectively. Trial judge Mr Justice Royce told Watkins: "Those who have appeared in these courts over many years see a large number of horrific cases. This case, however, breaks new ground. 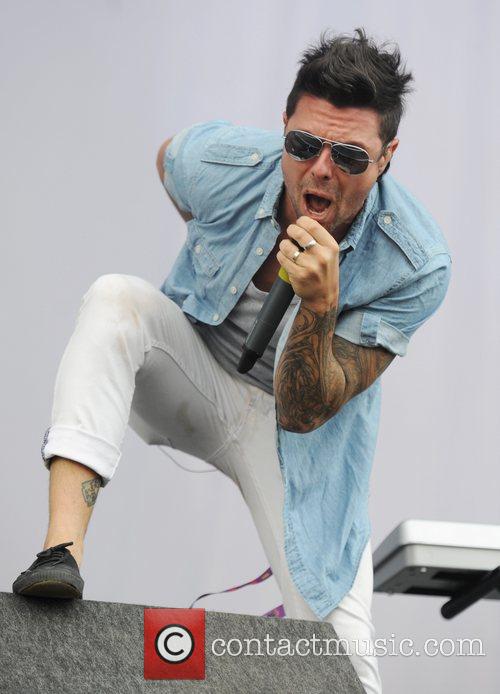 Two Fans Who Allowed Watkins To Abuse Their Children Have Also Been Jailed.

"I am satisfied that you are a deeply corrupting influence, you are highly manipulative, you are a sexual predator, you are dangerous. The public and, in particular, young females need protection from you."

Watkins was told that he will have to serve two-thirds of the custodial term before the Parole Board will consider him for release.