Now the rest of Lostprophets - Lee Gaze, Stuart Richardson, Mike Lewis and Jamie Oliver - have formed a new band with the name No Devotion. In a recent interview with the Guardian, Gaze described the last time he saw Watkins, shortly before his arrest in December 2012, who appeared optimistic about the future of the band. Gaze said Watkins "seemed OK that day," adding "He was talking about looking forward to the next record - he thought we'd return to being as successful as we'd been five years before."

As for how the band has chosen to cope, they all have different ways, Richardson, Lewis and Gaze discuss it together and Gaze talked with fans who tracked him down at the coffee stand he used to run. Oliver, on the other hand, won't talk about it at all. As they said in their December statement, Watkins' acts will "haunt" them for the rest of their lives and this certainly seems to be the case as Richardson constantly goes over their time together in his mind. He attempts to pinpoint when he began to notice Watkins' behaviour becoming more erratic, but never presumed it had become criminal. Richardson said "I've gone back and tried to find clues, and read interviews. I think about four years ago we started noticing a change in him. We heard he was doing cocaine, which for most people is nothing, but Ian was straight-edge [a hardcore punk who abstains from alcohol and recreational drugs] and for him to start doing it was, 'No, he wouldn't do that.'" 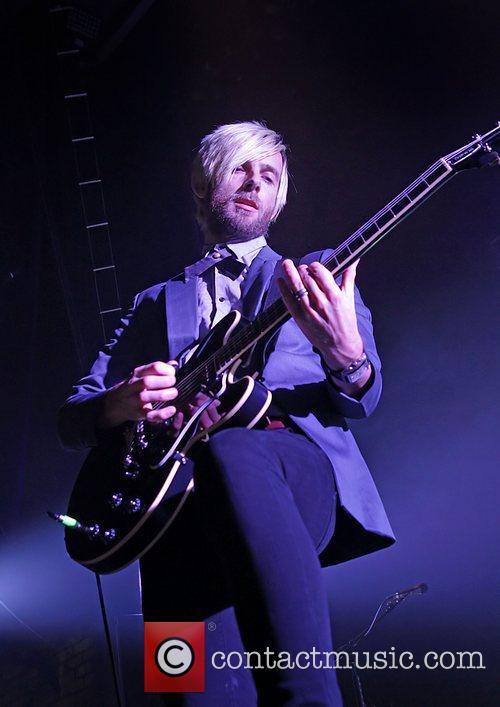 Lee Gaze performing with the Lostprophets in November 2012.

Yet their fury at Watkins goes beyond horror at his crimes, Watkins maintained his innocence until the very end of his trial and the band were torn between what the authorities knew and what Watkins claimed. They see maintaining his innocence as a betrayal and Richardson said "I can't believe the things Ian's capable of. Up until the final second he said he was innocent. He destroyed his family's life, giving them a glimpse of hope every time he said he was innocent. His mum thought he was innocent. What a f**king c**t."

Both Gaze and Richardson also stated that they believe Watkins' crimes went undetected for such a long time as no one thought of him as the sort of person to become a paedophile. Gaze said "you wouldn't expect a handsome rock star in his 30s to be a paedophile". But, as we've all discovered recently with the likes of Rolf Harris on trial, even the most seemingly mild mannered of people can secretly hide indecent urges. Richardson said "Ian was incredibly charming and manipulative - he could win anybody over. It was a powerful tool of his. We knew he had a different woman in every city, but with paedophiles, you don't assume them having relationships with adult women."

No Devotion has a single out this month, 'Stay', and has a four night tour lined up. From the 22nd-26th July, the band will play in Cardiff, Manchester, London and Glasgow. 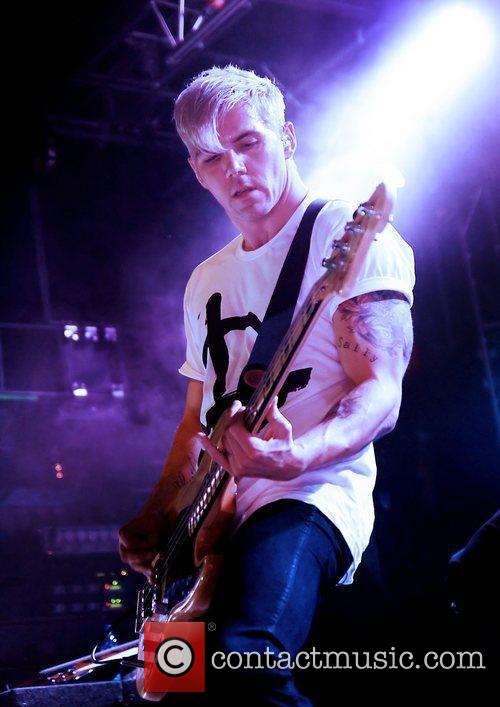 Stuart Richardson performing in April 2012 with the Lostprophets.