Their first studio album, Hold On Now, Youngster... was released in February 2008 and is the highest charting album from the band, peaking at number 72 in the UK charts. Los Campesinos! released three more albums: We Are Beautiful, We Are Doomed (October 2008); Romance Is Boring (January 2010) and the aforementioned Hello Sadness.

Los Campesinos - By Your Hand 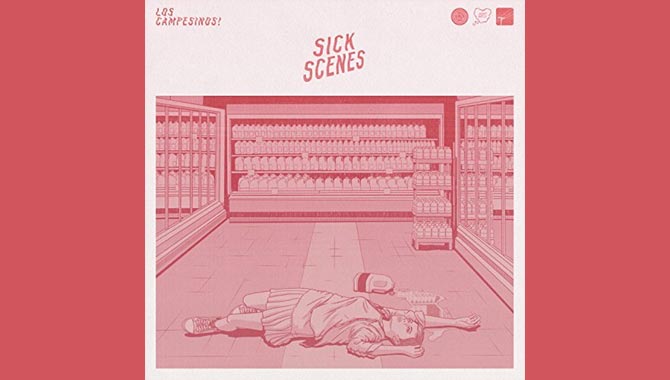 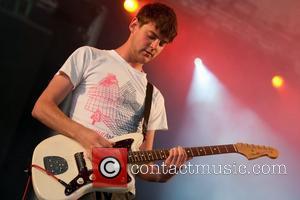 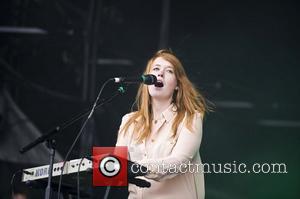 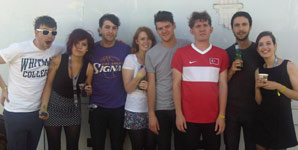 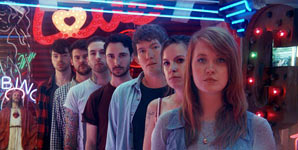 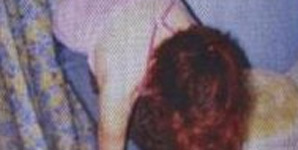 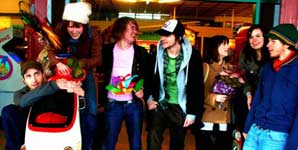 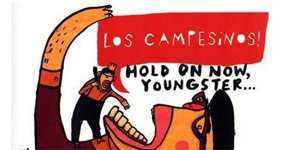 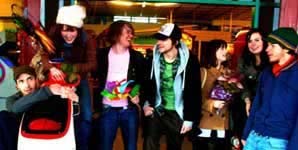 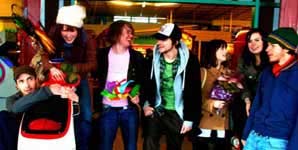 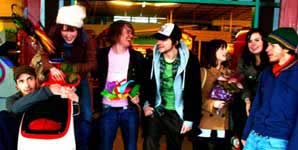