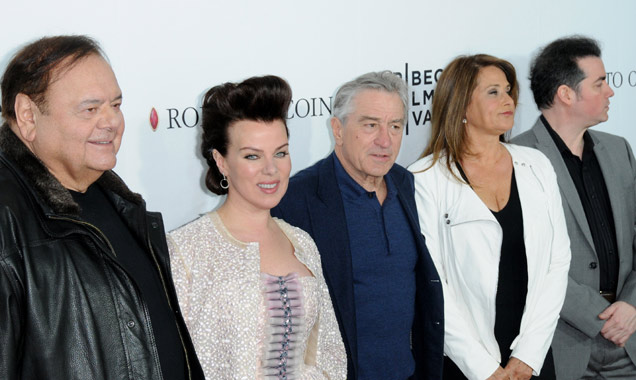 Continue reading: A Week In Movies: Tribeca Wraps In New York, 'Madding Crowd' And 'D Train' Hold US Premieres, A New Trailer Drops For 'Mad Max', And There Are First Looks At 'Legend', 'Black Mass' And 'Strangerland' 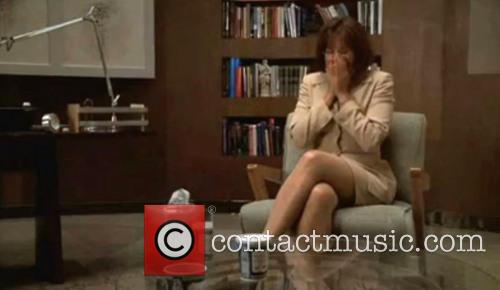 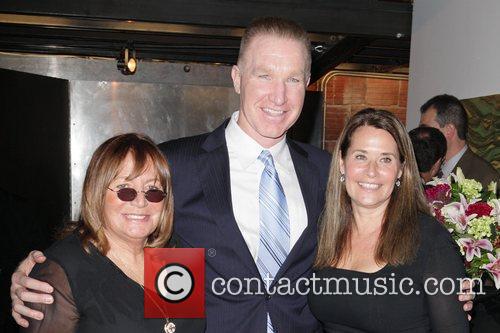 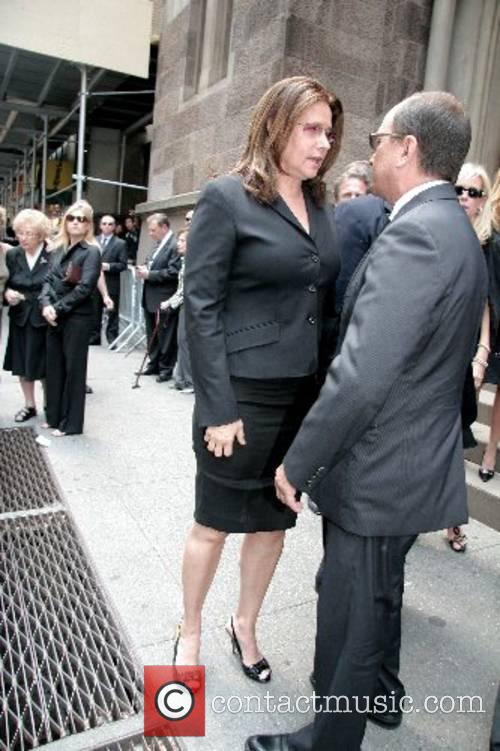 By Christopher Null
Very Good
Hackers is more techno-paranoia from Hollywood, instilling the fear of rampaging computer geeks into America once again in yet another take on 1983's WarGames. 12 years later, the game is a little different: the bad guys are big business types instead of the government, the good guys have dreadlocks and multiple body piercings, and the computers can do full motion video over a phone line.

Okay, so some liberties have been taken with technology (an Intel P6 chip powers an Apple PowerBook), but at least the terminology the hackers use is essentially right. The story may sound familiar. Bad corporate computer dude Eugene aka Plague (Fisher Stevens) and his accomplice (Lorraine Bracco) team up for a little multi-million dollar theft, when a bunch of young punks stumble upon the plan. The gaggle of teen-aged of hackers includes Dade aka Crash Override (Jonny Lee Miller), Kate aka Acid Burn (Angelina Jolie), and the show-stealing Cereal Killer (Matthew Lillard), among others. Together, the hackers have to foil the theft and avoid having numerous felony charges pinned on them, plus save the world from ecological disaster thanks to a Plague-written virus that capsizes oil tankers.