One of the head writers on 'Saturday Night Live,' Jost will host the show's 'Weekend Update' segment with Cecily Strong

As Seth Meyers readies himself to assume his seat at the Late Night desk next month, the departing Saturday Night Live regular has left some important gaps on the show that need filling. One of these gaps is on the anchor's chair for the show's 'Weekend Update,' a gap that SNL executive producer and creator Lorne Michaels has managed to get sorted out already. 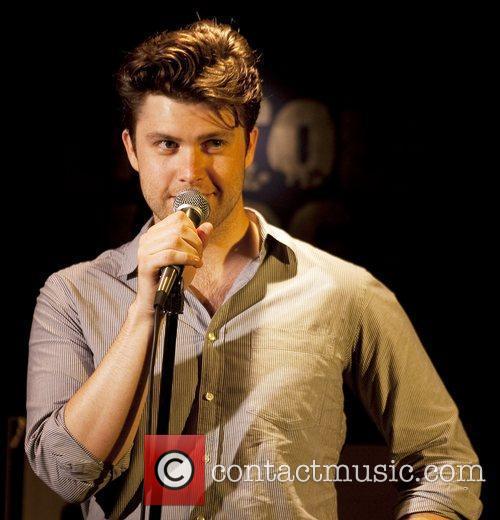 Jost has worked on SNL for almost a decade

Head writer and some-time performer Colin Jost is due to assume Meyer's place on the Weekend Update hot seat, beside current anchor Cecily Strong, who began her stint as co-anchor at the start of the current season. The move will take place next month, when Meyers finally jumps ship and takes over from Jimmy Kimmel on NBC's Late Night.

If you're just hearing Sasheer's name, here's the breakdown.

It’s official! Lorne Michaels scheduled auditions last month, following widespread criticism of the whitewashing of the SNL cast and now here she is! The newest comedienne to join the SNL team is Sasheer Zamata – an up-and-coming New York comedienne, formerly a part of the Upright Citizens Brigade. 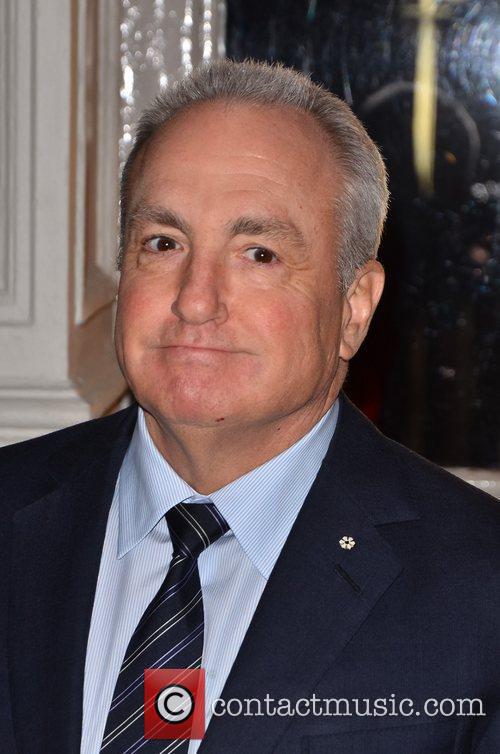 Judging by reactions online, Michaels got it right this time.

As with most SNL recruits, Zamata has plenty of experience writing and acting in scripted shorts and her standup routines are worth checking out. According to Zamata’s own website, she has been featured in BUST, Jezebel, Hairpin, Vulture, Think Progress, Clutch Magazine, Time Out New York and The New York Times. She has also done stand up at the Bridgetown Comedy Festival, the Great American Comedy Festival and Comedy Central's Comics to Watch Showcase, among others.

It may be slow and painful, but SNL is finally taking steps to diversify its cast.

After facing severe criticism for the lack of diversity earlier this season, Saturday Night Live is finally taking steps to hire an African American female cast member. The long-running sketch comedy held auditions on Monday night, during which seven or eight candidates performed. One or two comediennes will be hired and will join the cast for shows in January. 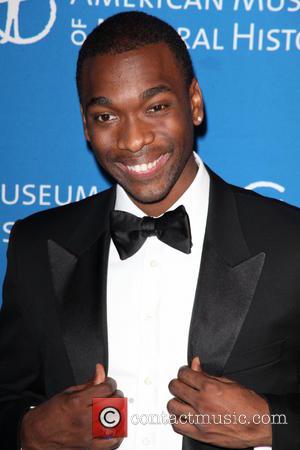 Pharaoh (l) and Thompson (r) brought attention to the show's lack of diversity this year.

The woman or women will be the first black comedienne(s) on SNL since Maya Rudolph's departure in 2007. As a few clever sketches from the Kerry Washington episode pointed out, SNL desperately needs the additions. The barrage of criticism was set off by the show's black cast members, who put the diversity issue at the forefront this year. Jay Pharaoh said that SNL needed to "follow up" on the promise to bring in a black woman and Kenan Thompson refused to do drag and perform any more parodies of black women.

Lorne Michaels addresses the lack of female black comedians on 'SNL' and states "It Will Happen."

Saturday Night Live creator, Lorne Michaels, finds himself in the midst of a scandal about race.

Mr Michaels was surrounded by scrutiny earlier this year when the show didn't ask any black women to join its cast which he was heavily criticised for.

A civil rights group called ColorOfChange.org has recently asked the 68 year-old to address this issue and have written him a letter to voice their concerns.

Various members of the cast and crew of 'Saturday Night Live' arrive at the show's after party in New York after leaving the Q&A with Miley Cyrus, who hosted the second episode of season 39 on October 5th 2013.

By Don Willmott
Weak
Given time and some top-rate producing talent, David Spade and Chris Farley might have evolved into a Martin and Lewis for the 21st century, but we'll never know. They only had two outings together, Tommy Boy and Black Sheep, before the red-faced Farley overindulged himself to death in 1997. Of the two films, Tommy Boy is better (and has since become an inexplicable cult hit), but neither one is much good, and for that, aim the blame at Lorne Michaels, who has a very spotty track record of creating decent features for his Saturday Night Live stars. For every Wayne's World, there are three Coneheads.

Tommy "Boy" Callahan (Farley) has just graduated from college after seven years, much to the delight of his beloved father Big Tom (Brian Dennehy), buy no sooner does the widowed Big Tom marry his second wife (Bo Derek) than he drops dead of a heart attack. Now Tommy Boy has to rescue the family's brake shoe business before it's devoured by arch-rival Ray Zalinksy (Dan Aykroyd) while he also keeps an eye on the evil Beverly's schemes and her equally evil son Paul's (Rob Lowe) sabotage.

By James Brundage
Weak
Ok. Where in the contract for an SNL cast-member does it stipulate that they will finance your ill-conceived film, no matter what it is? What kind of shyster agent dreamed that one up? And why does said movie ever have to be granted approval to be released to the general public?

By Christopher Null
OK
It sounds weird to say it, but Coneheads the movie is underrated. How come it's better than your typical SNL adaptation? A new spin on the original skit with some fresh stars like Sinbad and McKean plus a generous special effects budget fill in the gaps when the movie flags. Plus a revival of "Tainted Love" doesn't hurt.
1
Lorne Michaels