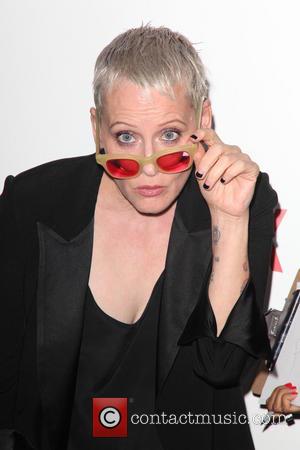 Petty portrayed Keanu Reeves' onscreen girlfriend Tyler in the 1991 Kathryn Bigelow movie, and while she is not involved in the new remake, the actress is less than impressed with plans to bring the drama back to the big screen.

She tells The Hollywood Reporter, "I think it's the dumbest thing I've ever heard. Really? Patrick Swayze, Keanu Reeves, Kathryn Bigelow - what are you gonna do? What are you thinking? Stupid!

"Somebody tweeted this really cute picture of me from the film, and it said, 'What's this pig board piece of s**t?' which is what I say to Keanu, but it was about the new movie. I'm like, 'Seconded'... I got a phone call from my manager: 'Why did you diss the new Point Break?' Because that's bulls**t! That's some stupid s**t right there!"

However, Petty added that she has not even seen the trailer for the reboot, saying she "can't do it."

The film also features Teresa Palmer, Ray Winstone and Edgar Ramirez, and is slated for a Christmas Day (25Dec15) release. 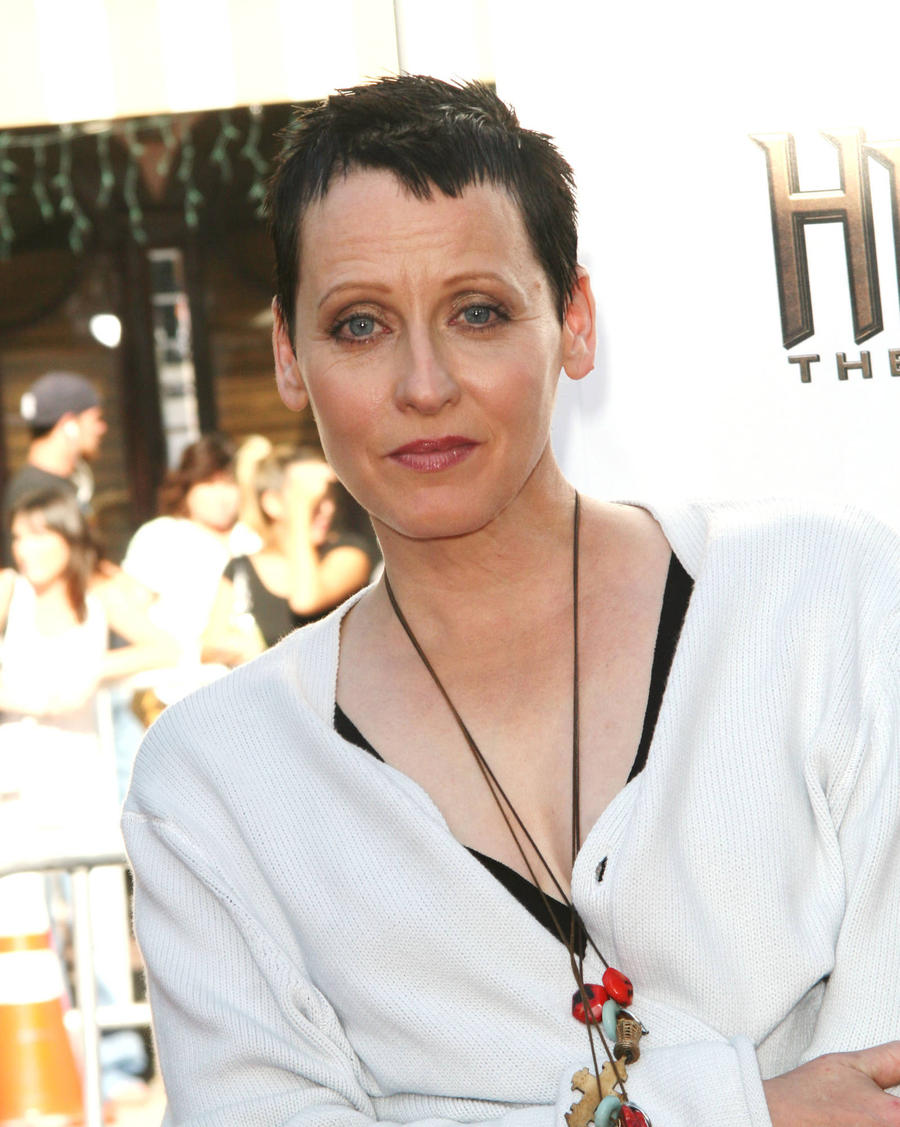