The singer suffered a stroke earlier this year, but is set to make a full recovery.

Loretta Lynn is back home and well on her way to recovery after suffering a stroke earlier this year. However, the rest of her tour dates for this year have been scrapped and her new album now won't hit shelves until early next year. It's a shame, but fans just want her to put her health first. 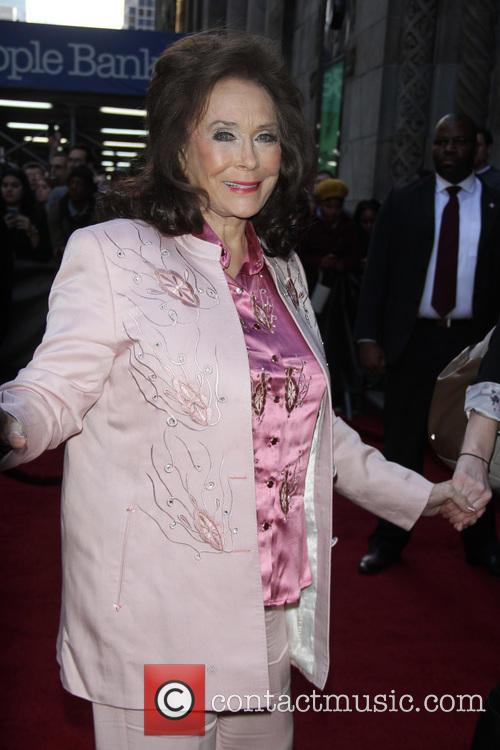 Loretta Lynn at the Billboard Women in Music Awards

The 85-year-old country star was rushed to hospital after having a stroke on May 4th at her home in Hurricane Mills. But after weeks of rehabilitation, she is expected to be back to her normal health in no time and is now recuperating at home. We'll have to wait a few more months for album number 41, 'Wouldn't It Be Great'. 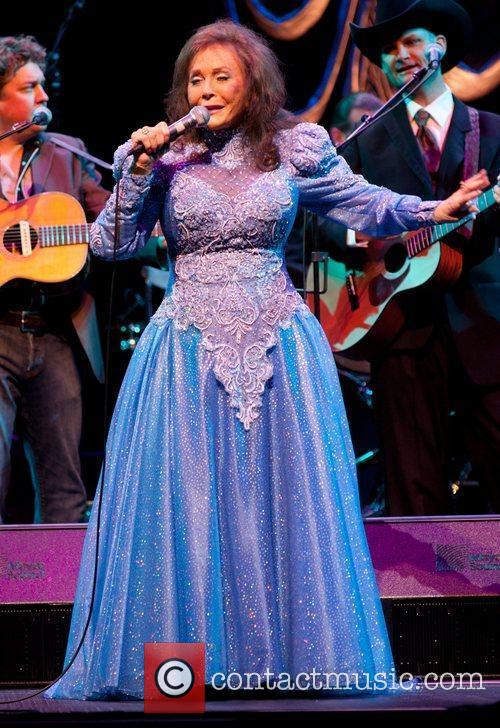 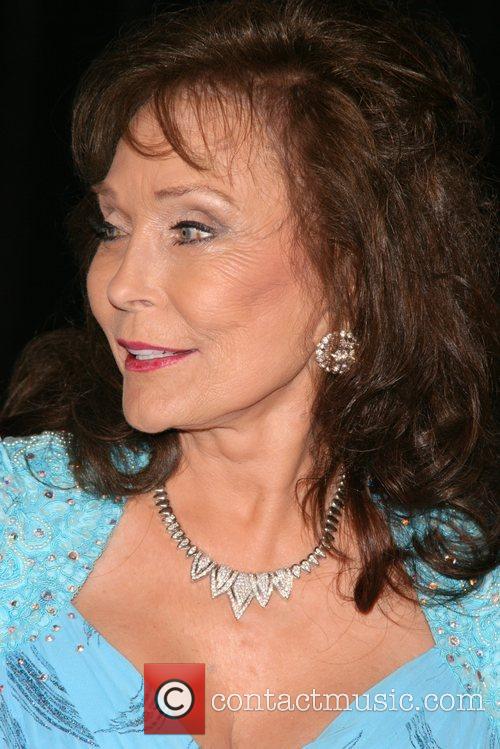 Loretta Lynn Thanks Fans For Support After Small Fire 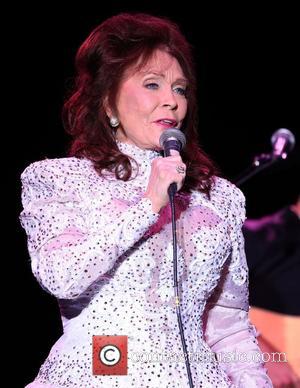