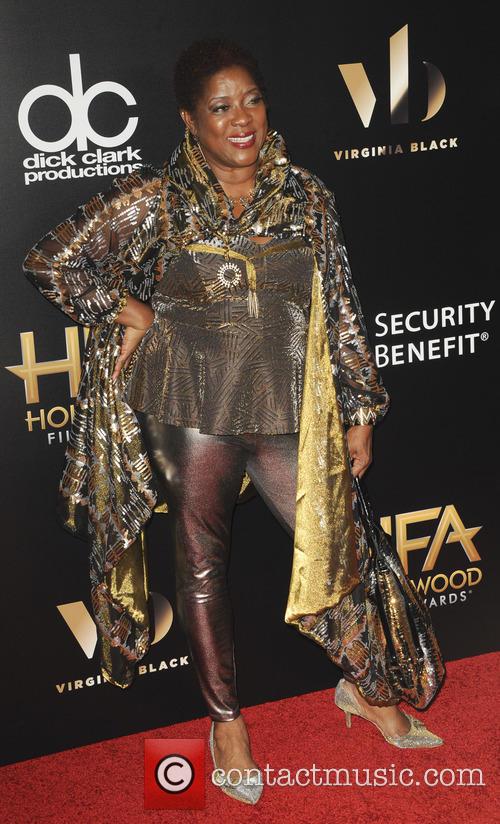 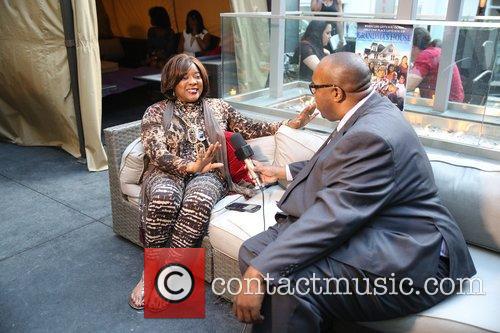 Norm is a polar bear frequently laughed at by his Arctic neighbours for his friendly disposition and inclination to hug rather than hunt. However, life becomes no laughing matter for the other polar bears, reindeer and orca that exist in their icy habitat when humans start visiting with cameras, boats. and plans to settle there. Norm is enlisted by a wise seagull to take to the city, flanked by three invincible lemming cohorts, to persuade the mastermind behind the new housing plans of Greene Homes that he really doesn't want to build on the chilly retreat, but unwittingly becomes his furry mascot. Norm does, however, meet a young girl who agrees to help publicize the issue, and save his family and friends. But if he ever wants to return to his own home, he's going to have to do some serious undercover research

Continue: Norm Of The North Trailer

When Kate (Hillary Swank), a concert pianist, is diagnosed with ALS (also known as Motor Neurone Disease or Lou Gehrig’s Disease), she realsised that not only does she have to give up on her career, but only a short time left to live. As she will steadily lose the ability to walk and care for herself, she is entrusted to the care of Bec (Emmy Rossum), a reckless college student. The two steadily begin to develop a strong bond, as Kate is able to see Bec’s true appreciation for every part of life, and feels a little more alive because of it.

Continue: You're Not You Trailer

Khumba is a young zebra who was born missing half of his stripes. Following his birth, there came a deadly drought threatening the survival of the herd and killing his mother. To his superstitious peers and his father, Khumba's unusual appearance is an extremely bad omen and he is eventually driven to run away from the herd to find water and acceptance elsewhere, leaving his only friend in Great Karoo, Tombi. On his travels, he meets a motherly wildebeest named Mama V and her wacky friend Bradley the Ostrich who are willing to travel with him and protect him from the ills of the wild, namely Phango the Leopard whose presence is a threat to every other creature in Great Karoo. He also meets Mantis, who reveals a map that could lead them to a waterhole - or will it instead lead Khumba to find his stripes?

'Khumba' is a heart-warming animated flick about that timeless message of accepting people's differences. It has been directed by Anthony Silverston in first direction, who co-wrote the screenplay alongside previous writing partner Raffaella Delle Donne ('Zambezia'). It was nominated for a Cristal award for best feature at the 2013 Annecy International Animated Film Festival and has already been released in the US.