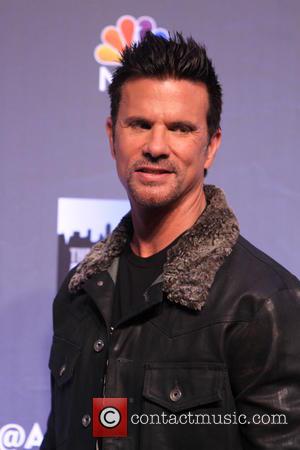 Reality Tv star Shayne Lamas recently announced she was having a baby via surrogate, and now she tells Closer magazine her stepmother, Shawna Craig, is carrying the child.

The 29 year old tells the publication, "Shawna's not just my stepmother, she's like a soul sister. She's an angel that blessed my whole family, including my father.

"It is weird. Somebody else carrying your baby is weird. But I lost my son, and now Shawna is carrying my son. I have just been given the biggest blessing in the whole world and I will always be grateful."

Shayne lost a baby boy she was carrying last year (14) after a rare uterine rupture and later discovered she could no longer have kids.

Craig, who is due in July (15) tells Closer, "I'm ecstatic to be pregnant. It's the best thing in the world."