Actor Lorenzo Lamas' Son Has Been Arrested For Robbery. 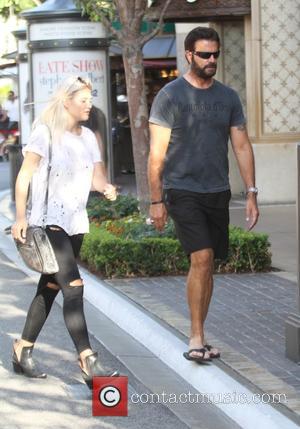 A.J. Lamas, who appears on the family's reality TV show Leave It To Lamas, is accused of stealing a wrench, clothes and tennis shoes from a Target store in Van Nuys, California.

According to TMZ.com, Lamas assaulted a security officer who tried to stop him from leaving the store and fled to a nearby hotel.

He reportedly had a baby with him during the incident, but it is unclear what happened to the child following his arrest.