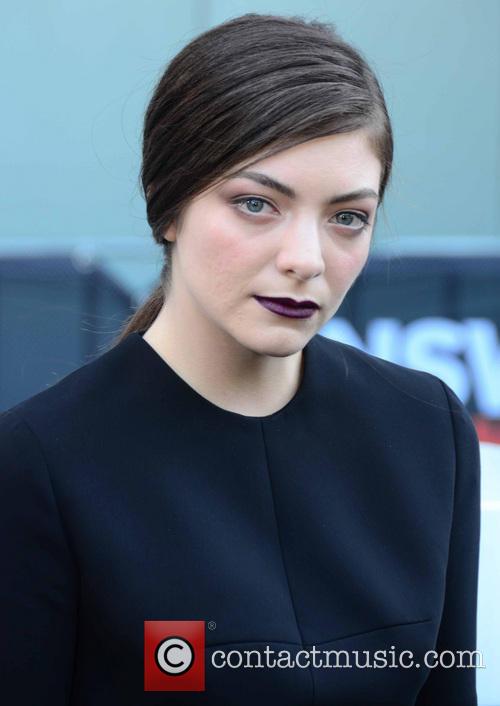 And speaking of lead singles, here’s the best part: Lorde has written her own lead single this time. After she contributed a rendition of Everybody Wants To Rule The World, it was only a matter of time. Sidenote: if that’s not on your motivational playlist, it really ought to be. 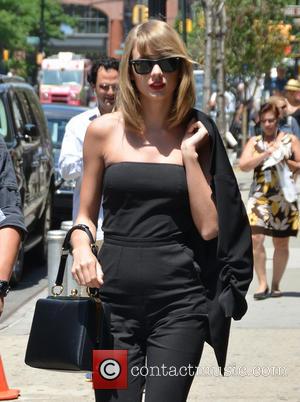 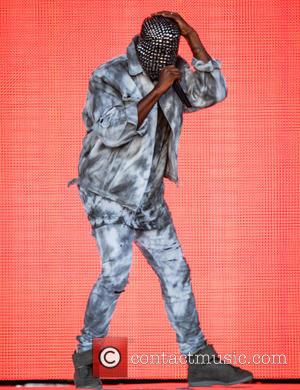 Taylor Swift? Kanye West? It could be a weird combo, but we're into it.

"I sat down with Lorde on the set of Mockingjay this spring and I was immediately struck by how she so innately understood what we, as both fans and filmmakers, were trying to accomplish with the film," Mockingjay director Francis Lawrence said in a statement, via Billboard.

More: Lorde Calls Out Airbrushing On Her Photos: "Remember Flaws Are OK"

He also emphasized how Lorde’s unique voice and passion for the Hunger Games story made her the perfect choice. So we can definitely look forward to a strong “heroine” theme there, slow haunting vocals, maybe a riff here and there.

"Curating the soundtrack for such a hotly-anticipated film was a challenge, but I jumped at the chance,” Lorde added about being involved with the Jennifer Lawrence-starring film. "The cast and story are an inspiration for all musicians participating and, as someone with cinematic leanings, being privy to a different creative process has been a unique experience. I think the soundtrack is definitely going to surprise people.”

Basically, get ready to buy the whole thing the minute it comes out. The Hunger Games: Mockingjay Part I hits theaters on November 21.

More: What You Need To Know About Lorde 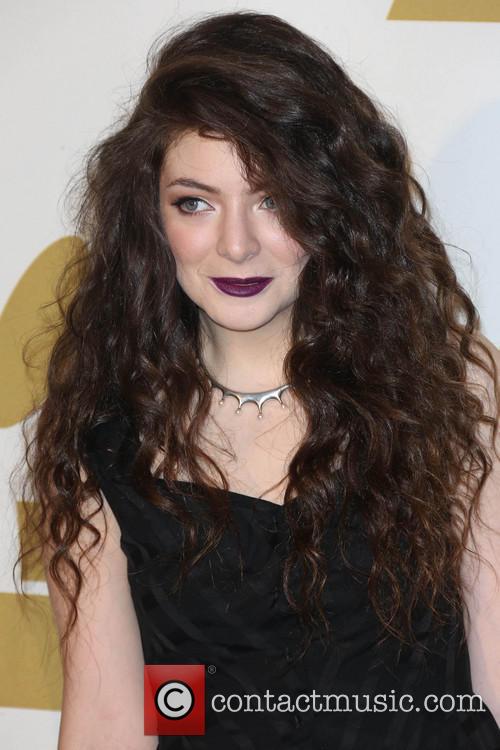 Lorde is excited about the gig, but not as much as fans are.