The second song from her new album 'Melodrama'.

Lorde has followed up her first single in three years 'Green Light' with another, more sombre song entitled 'Liability'. It's a heartbreaking little number and another look at the overall tone of her forthcoming second studio album 'Melodrama' which is out this summer. 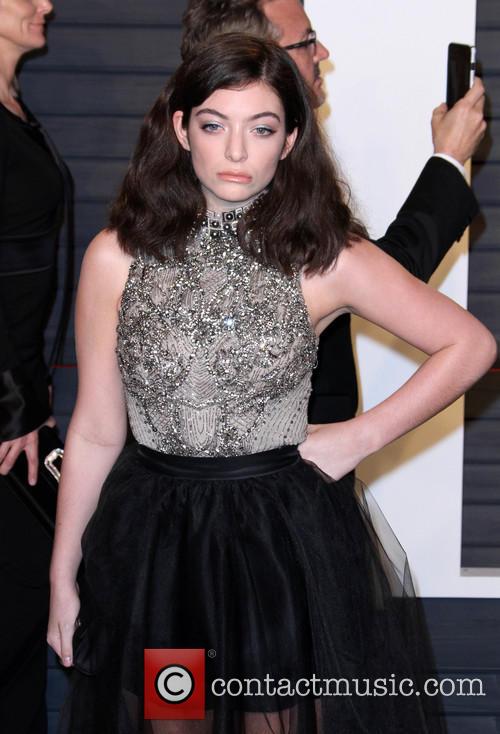 'Liability' is a stark contrast to what Lorde's used to, not least to its counter-part 'Green Light'. But that's what makes the prospect of 'Melodrama' so exciting. Produced by Jack Antonoff and Frank Dukes, Lorde has been writing songs with both Antonoff and Joel Little for this forthcoming follow-up to her hit debut 'Pure Heroine'.

The song itself is a sorrowful piano ballad with an almost sarcastically sanguine edge. It's all about feeling ultimately lonely, because one's presence is having an exhausting effect on other people. 'I had this realization that because of my lifestyle and what I do for work there's going to be a point with every single person around me where I'm gonna be a tax on them in some way', she explained about the song on Beats 1 Radio. 'If it is having to give up a little portion of their privacy or their life becoming more difficult or whatever. It was just this moment of sadness and I remember it so vividly.'

The melancholy epiphany came when Lorde was listening to Rihanna's 'Higher' in a taxi last year, and she was overcome with emotion that she would never be able to have a regular relationship with anyone. 'But the song kind of ended up turning into a bit of a protective talismans for me', she continued. 'I was like, you know what, I'm always gonna have myself so I have to really nurture this relationship and feel good about hanging out with myself and loving myself.'

Previous single 'Green Light' was also relationship-based, following the sad ending of a romance but with the ultimate recovery and eventual contentment.