The 17 year-old has definitely seen "a diamond in the flesh" after her father proposed to her mother while visiting Niagara Falls. 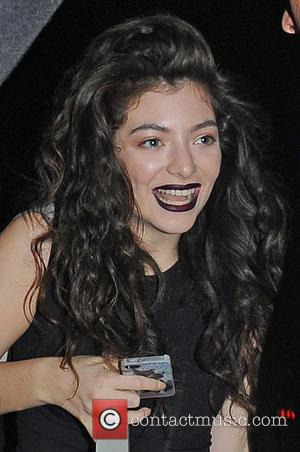 Picture: Lorde - Lorde leaving The Box nightclub in Soho at 4am after winning her first ever Brit Award at the Brits 2014. The singer/songwriter was...

Only one year after the 17 year-old star bust onto the music scene with the chart-topping hit 'Royals,' their family is celebrating again.

After being together for 30 years, Lorde's mother and father are finally set to walk down the aisle.

The Grammy-Award winner took to Twitter on Monday evening (June 16th) to share the exciting news with all her fans.

"BEST DAY," Lorde tweeted. "Went to Niagara Falls - my dad proposed to my mum after almost 30 years together."

Along with the post was several emojis, which included a diamond ring, love hearts, a rose and a rainbow.

The young songstress also tweeted, "inevitable response yes i know i have seen a diamond now," referring to the irony of the lyrics at the start of the 'Royals.'

"I've never seen a diamond in the flesh / I cut my teeth on wedding rings in the movies / And I'm not proud of my address / In a torn-up town, no postcode envy," the song says.

Lorde has a very good relationship with her parents and they accompanied her to the 2014 Grammy-Awards, where she was prized with Song of the Year and Best Pop Solo Performance. Unlike many teens her age, she isn't scared of admitting her mom and dad know best.

"My parents.know what young people need," the singer said last year while speaking with Interview mag. "My mum takes my iPhone off me at night, because I need to do homework and sleep, otherwise I'd spend all night on Facebook and Instagram...My parents are pretty good; they understand what I really want. If I do decide to leave school at the end of this year, that's a bridge we'll cross." 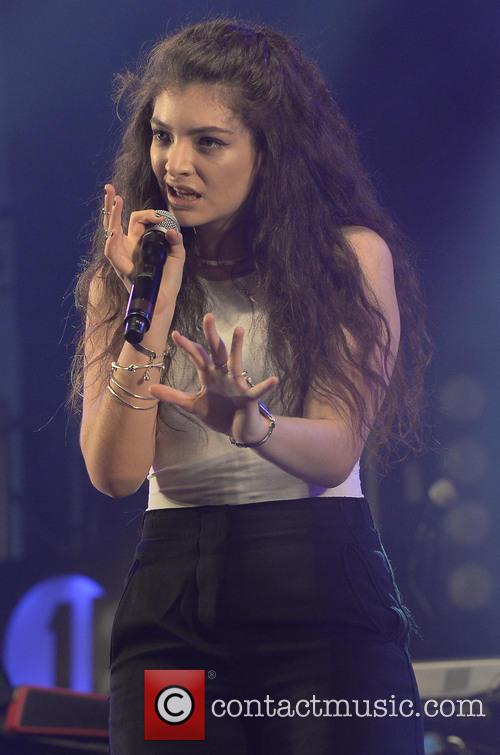 Lorde's parents accompanied her to the 2014 Grammy-Awards