According to statistical data released by Nielsen SoundScan, sells for Lorde's first album has surpassed a million copies.

Lorde has officially become the first music entertainer to have a debut album reach more than a million in sells since October. The singer is also the first woman to reach over a million copies for a debut album since Adele in April 2011. The album is currently sitting at number six on the Billboard 200 charts right behind Beyonce's album. 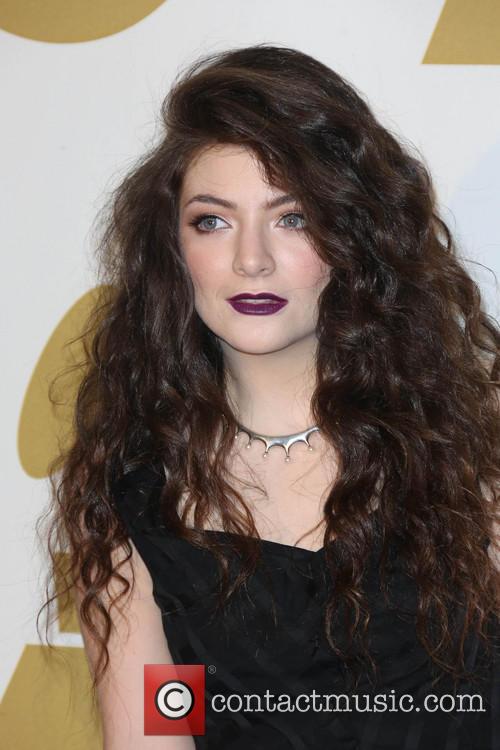 If this news is anythign to go by, women singers may be off to a good start this year in terms of album sells. Beyonce ended 2013 as the only woman to sell a million album copies. However, for the year 2014 Lorde is the second woman to have over a million albums sold. Katy Perry's second album "PRISM" also sold over a million copies.

Lorde's "Pure Heroine" album has remained in the top 20 on the Billboard 200 charts since it debuted in October. For the last nine weeks in a row it has been among the top 10 albums.

Lorde's current second single "Team" has climbed the Billboard Hot 100 charts to seven, up from nine. It appears that "Team" is slowly following up on the success of Lorde's Grammy-award winning first single "Royals" which remained at number one for nine weeks last year.

The third single is scheduled to be "Glory and Gore" according to Billboard. The song debuted on the Hot 100 charts this week at number 88. Originally, Republic Records announced that the third single would be "Tennis Court" but it has since been switched. 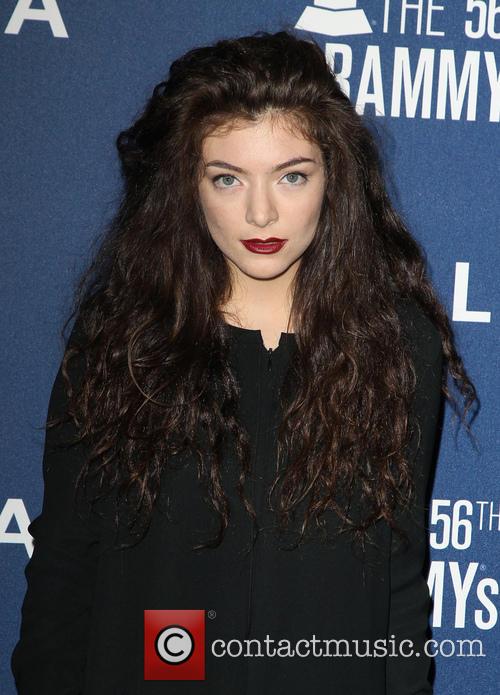 Lorde's album is currently at number six on the Billboard 200 charts.