Lorde's just bagged a collaboration with MAC cosmetics, so is she our new fashion trend setter?

In the past few months our ears and eyes haven’t been able to escape 17 year old New Zealand singer Lorde, the ‘Royals’ songstress is everywhere and picking up her fair share of awards along the way. Along with being recognised for her sound there's also her unique style that's been getting attention. Actually, her place among the current style icons was cemented on Tuesday when her collaboration with MAC cosmetics was announced. So what is it that’s making the teenaged singer fashion’s new pop star royalty? 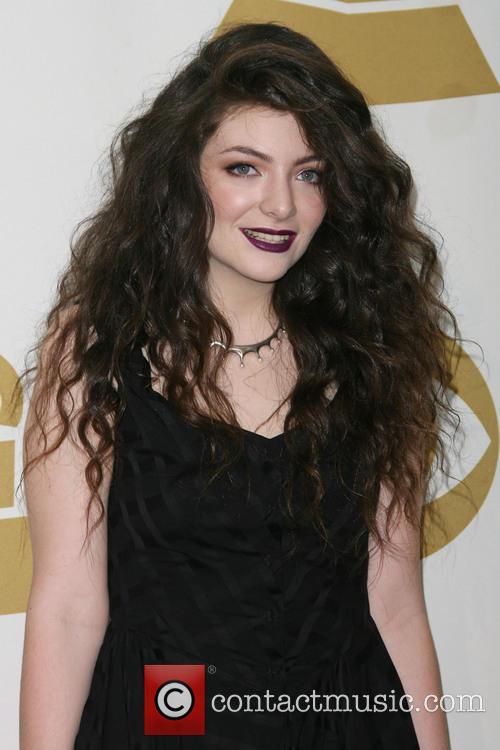 Since the release of her debut album ‘Heroine’ back in September, Lorde has firmly put herself at the front of our musical consciousness in 2014. Ella Yelich-O’Connor, as her family knows her, has so far won two Grammys, a MTV Europe music award and a Brit award for international solo female artist. All this she’s done whilst showing off her deeply individual style, which gives more than a few nods to gothic-chic.

Indeed, right from the beginning of her career Lorde was being asked about her look, maybe because it differed so much from the usual polished, blonde pop princess we’re so used to seeing. In an early interview with Teen Vogue, the singer said, ‘I like simple clothes, but sometimes I'll go for a goth-witch vibe.’ It's that goth-witch vibe that she manages to channel so well its what’s launched her into the fashion mainstream, whether everyone likes it or not.

It was something that she certainly wasn't afraid to show off when she had her first major moment on the worldwide stage at this year’s Grammys. Taking to the red carpet in chunky platforms, purple lipstick and with her trademark thick, curly hair, she certainly stood out alongside the current crop of female pop stars. Then for her performance she surprised everyone by sporting straightened locks and a white shirt. Still her look and performance managed to divide social media and left some wondering who she was and what she was trying to look like. 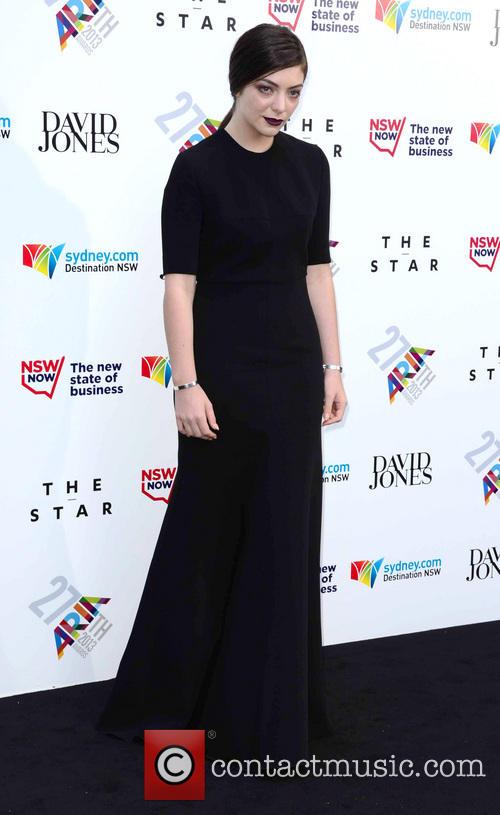 For the mainstream pop world, Lorde’s unique look might not be to everyone’s taste. The singer herself credits David Bowie and Grace Jones as her style inspirations. But when talking about the evolution of her own look she told Vogue magazine, ‘the kind of clothes that I've found I like to wear over the past year and six month have all been things that make me feel powerful and strong.’ Strong is definitely a suitable word to use when describe Lorde’s image, on stage in her long black dress with dark lipstick and her long curly hair the singer does cast a striking image.

Next page: Lorde and her new pal Taylor Swift.