Lorde: What You Need to Know About The 'Royals' Singer

As Lorde wins the BRIT award for Best International Female we take a closer look at the 17 year old New Zealand pop sensation.

There’s been a ton of buzz around New Zealand singer and songwriter, Lorde, since her first EP The Love Club came out in November 2012. The first single off the EP, Royals, made it to number one in the pop charts in both New Zealand and the US, which means that the 17 year old pop star (yes, she’s just 17 years old which is something to think about for all of us out there who are much older and still don’t have any number one singles) can now proudly claim to be the first New Zealander ever to have topped the US charts. 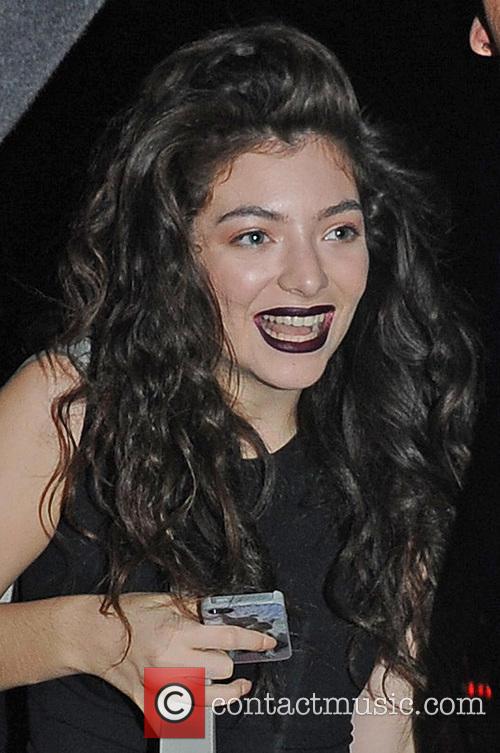 But who is Lorde? The sultry star seemingly popped up out of nowhere and is now picking up awards and accolades left, right and centre, including last night winning the much coveted BRIT award for Best International Female before going on to then party the night away alongside fellow pop stars Katy Perry and Ellie Goulding.

Lorde was born Ella Marija Lani Yelich-O’Connor (try saying that ten times fast) in Takapuna on 7th November 1996, and has both Croatian and Irish blood. She showed a musical flare from an early age, taking part in drama and singing classes before getting signed by Universal at the tender age of just 13 years old. As you may have been able to tell from the lyrics in Royals, she’s always been interested in the aristocracy and royals and because of this chose her stage name Lorde to reflect this. She had initially chosen to be called Lord, without the ‘e‘, but felt it was too masculine so decided to add her own twist to the spelling.

Lorde released her debut album in September 2013 and it has been received positively by critics and fans, gaining global commercial success. In the past year alone, Lorde has won the 2013 Silver Scroll Award for her debut single, as well as received four Grammy nominations, of which she won two for Song of the Year and Best Pop Solo Performance, and as mentioned previously, she also won the BRIT for Best International Female at last night’s awards show in London.

At just 17, Lorde looks set to dominate the pop charts for some time to come with her hazy mix of laid back, minimal beats and honest, cutting lyrics. She’s a breath of fresh air in a world where pop stars are either sugar coated and penning regurgitated lyrics about recent inconsequential break ups or snarling to show off mouths packed with grills/gyrating on stage with huge foam hands and much older married men. She’s definitely one to watch out for!  Congrats on the BRIT, Lorde! 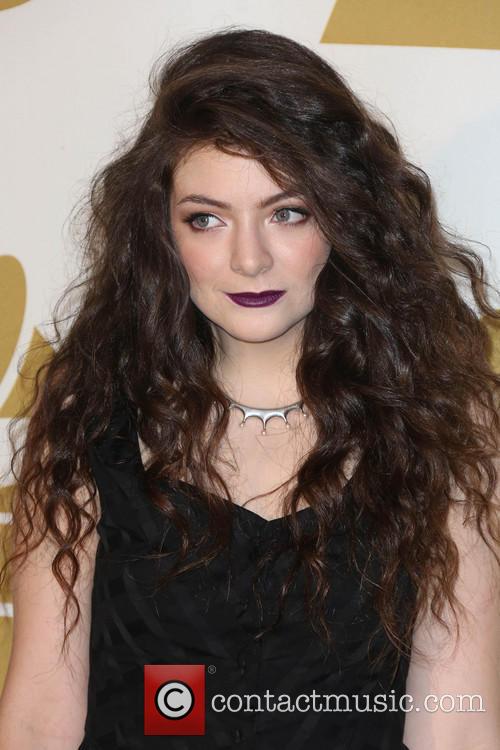