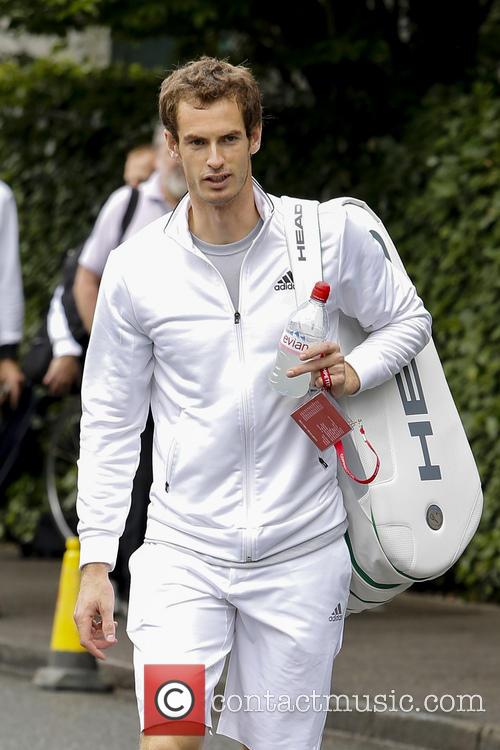 By Sophie Epstone in Music Reviews on 02 April 2008 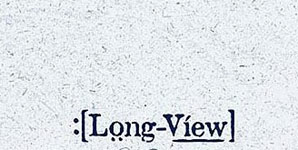