The trip-hop trio were the stars of the Ivor Novellos, after having being ignored at the Mercury Music Prize.

London Grammar lead the honours at last night's 59th annual Ivor Novello awards in London. The trip-hop trio, Dominic Major, Hannah Reid and Daniel Rothman, won Best Song Musically and Lyrically for their track 'Strong.' The award was significant for the band, who met each other at Nottingham University, because it demonstrates a change of fortune when compared to them being ignored at the Mercury Music Prize. 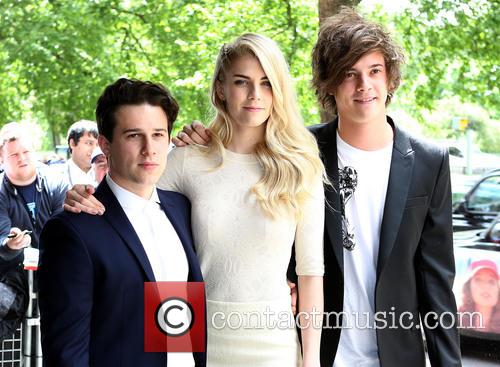 London Grammar Proved Their Worth At The 59th Ivor Novello Awards.

Speaking before the show, vocalist Reid said of the awards: "It feels really good because it's a songwriter's award and that's why we do what we do, it's a little more chilled than the BRITs as well, it's great."

"This is a really special moment for us," the singer said, when the group went up to collect the award, adding: "I'd particularly like to thank [British electronic duo] Disclosure in what they've done in supporting up-and-coming talent."

We're overwhelmed to have won the @BASCA_uk #TheIvors Award for Best Song Musically & Lyrically for our song 'Strong' pic.twitter.com/7dxQP82mMj

Meanwhile, Mercury Prize winner James Blake saw more success last night when he won Best Contemporary Song for his track 'Retrograde,' taken from second album, Overgrown. Presented the award by British dance-music star Jazzie B, the 25 year-old electronic artist said: "So until my second album, I didn't think I was a songwriter, but now I've got this thing, I guess I do. So thank you for inviting me into that special group. God...well I hope I'm back," via the Guardian. 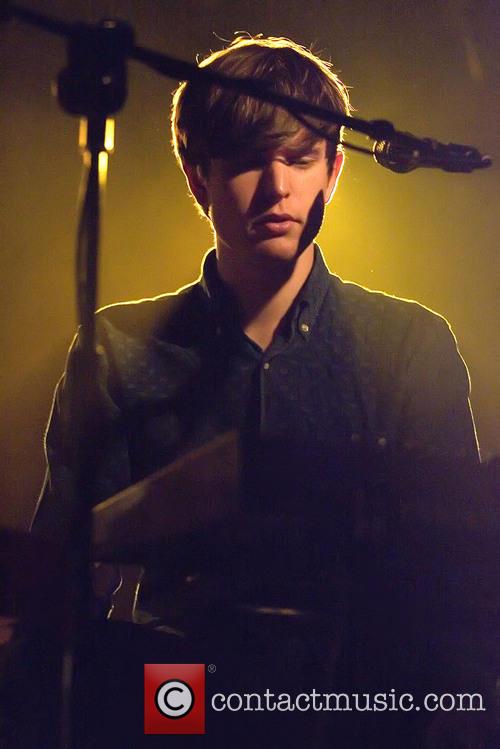 James Blake Echoed His Mercurys Glory With Yet Another Win For His Latest Album.

Other winners at the Ivor Novellos included singer-songwriter Tom Odell who picked up the crowning accolade 'Songwriter of the Year' whilst the 'Album Award' went to Nick Cave and the Bad Seeds for the critically-acclaimed 2013 release, Push the Sky Away.

The latter of whom made a rare appearance to collect their gong and dedicated it "to past, present and future members of the Bad Seeds, a band that continues to raise the bar."

More: John Newman said it was "horrible" to be up against London Grammar at the Ivor Novellos. 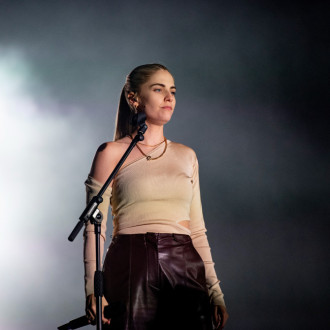 London Grammar's Hannah Reid: Coldplay are the reason I sing