As Thomas Mars – the lead singer of Phoenix – explained, "Usually on Sunday night people are really tired.” He was talking about festivals, and he was right, bit he and his band had something planned. "This," he said as the catchy into to 1901 began behind him, "is something different." 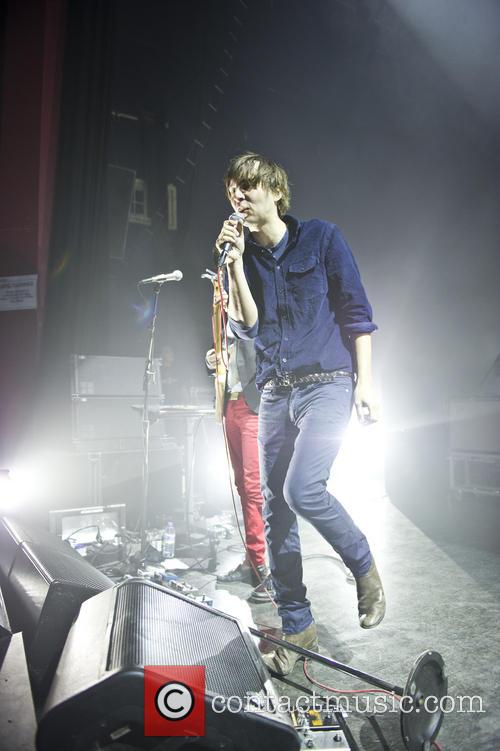 Tired crowd or not, the band rocked the final night of Lollapalooza.

So blistering was their closing set, that Rolling Stone have called it “the best performance of the entire weekend.” And this on a record weekend - 300,000 people descended upon Grant Park for the three-day festival, which featured eight stages and 130 acts.

Phoenix took their fans on a journey, with tracks from 2010's Wolfgang Amadeus Phoenix to their current and probably most successful album, Bankrupt! The crowd’s enthusiasm for the Parisian band was confounded by a three-song encore, in which Mars leapt around the stage like a maniac. Crowds like that. Lisztomania, Too Young, Entertainment! and 2004's "Run Run Run kept them jumping. 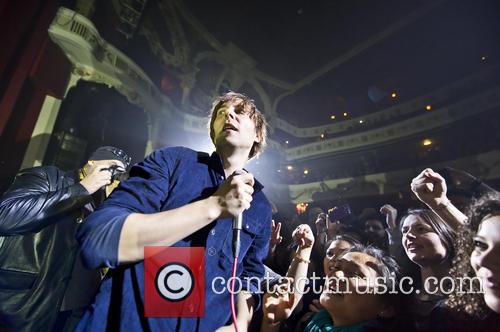 The set featured both new hits and the 2010 tunes that earned Phoenix the spotlight in the first place.

Elsewhere, Vampire Weekend and The Cure closed out Sunday night, providing a delightful platter of guitar music new and old for the record crowds to consume. It was an impressive last day. British music can be proud of itself, with Jake Bugg and Mercury prize winners Alt-J drawing crowds.

Overall, the Lollapalooza organizers will be very pleased with the three-day event; despite shaky and unpredictable weather, record crowds made it a festival to remember, and you can be sure 2014 will see even bigger bands grace Grant Park. 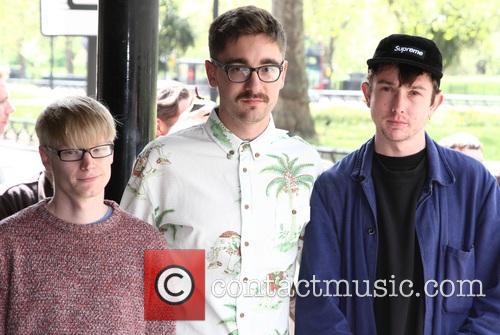 Alt-J (above) and Jake Bugg were repping for British music.