Who are the best new bands to see at Lollapalooza 2013? 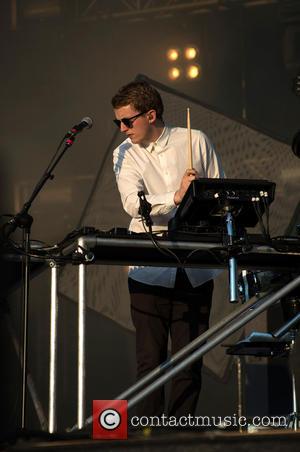 You, being a seasoned festival-goer, will know that it’s Lollapalooza 2013 in Chicago’s Grant Park this weekend (August 2 – 4, 2013), which promises to play host to some of the biggest acts in the world as well as showcasing the most exciting and innovate new bands on the planet. And that’s what we’re here to concentrate on: the young, fresh and ready to impress.

It seems a long, long time since Disclosure’s first single Offline Dexterity, though the British electronic duo have gone from strength to strength in recent years and finally released their debut album, Settle, on PMR Records on June 2, 2013.It was met with both commercial and critical success, including a score of 9.1 from the notoriously picky musos at Pitchfork – no mean feat.

Sure, we’d rather see Disclosure in a club - perhaps in the early hours of the morning – though Lollapalooza-goers will have to settle for 6pm at The Grove, on Friday (August 2, 2013). Saying that, both Guy and Howard will be DJ’ing at The Mid club in Chicago’s West Town from 10pm on Friday.

Of course, Lollapalooza wouldn’t be Lollapalooza without a brand new, achingly cool Brooklyn band taking to the stage in an early evening slot. This year, the honor has been bestowed upon indie rockers DIIV, the recording project of Zachary Cole Smith (if you recognise his name, it’s probably because he played guitar in the Beach Fossils).

Teaming up with Andrew Bailey, Devin Ruben Perez and Colby Hewitt (formerly of Smith Westerns – but more on them later), Smith fronts The Cure-esque DIIV, who are likely to offer the Lollapalooza crowd plenty from their critically acclaimed debut album Oshin.

“Festivals are fun because it's just a completely different environment,” Cole told us when we caught up with him to chat Lollapalooza, “When you play at a club show, people come and they're like coming into your world. This is my club, I create the mood... But in festivals it's opposite. We are bands coming into your world.”

Ok, so back onto Colby Hewitt’s former band, the Smith Westerns, who play the egg Stage at 5pm on Sunday. If you’re already familiar with the band, you’ll know they eschewed the pull of college life to get serious with their power-pop sound, which is not unlike The Bluetones and The Lightning Seeds, with a bit of Wilco thrown in for good measure.

It’s been four years since Smith Westerns’ self-titled album, though the Lollapalooza faithful should be treated to material from their latest effort Soft Will, which dropped on June 25, 2013. Produced by Chris Coady (Beach House, Yeah Yeah Yeah) and the first record to feature the drumming of Julien Ehrlich (Unknown Mortal Orchestra) , the record features the dreamy opener 3am Spiritual (Listen Below)

Catch the Smith Westerns not at 3am, but at 2.30pm on Friday Aug 2, on the Red Bull Sound Select.

Forget Daft Punk’s Get Lucky, because in Long Hair, New York City’s Drowners have the unofficial anthem of the summer. The fact that it wasn’t released in the summer is largely irrelevant. Formed in early 2012, the indie-rockers caught the attention of Kaiser Chiefs drummer Nick Hodgson, who’d just left the UK band to former his own label, Birthday Records.

Drowners released the Between Us Girls EP in the UK before signing to NYC-based label Frenchkiss, for which they are readying their debut album. “We believe this band is ready to take over the world,” said label boss Syd Butler.

Fresh from a support slot with Foals, Drowners bring their dreamy surf-rock to The Grove at 12.00pm on Friday August 2.

So there you have it. Sure, go see The Cure, Phoenix and Nine Inch Nails at Lollapalooza, but make sure you fill up on new bands first. 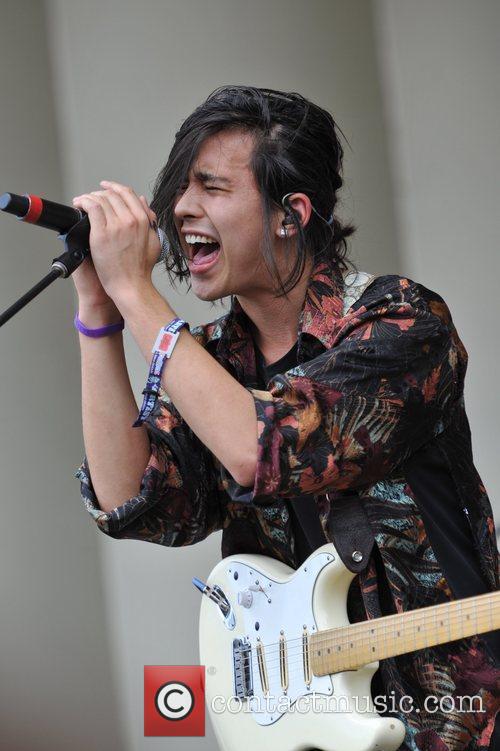 The Smith Westerns Performing At Lollapalooza In 2011 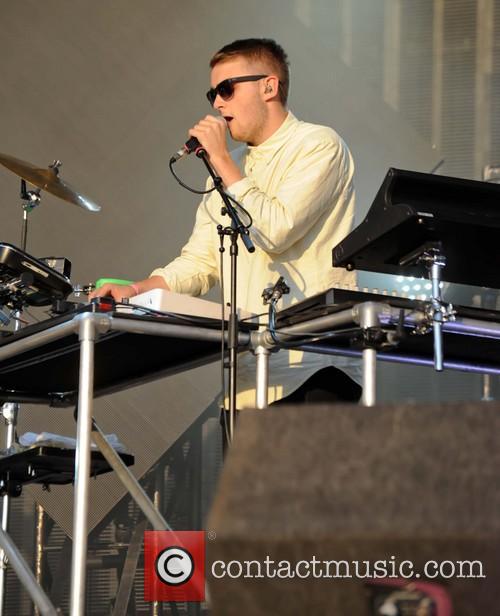 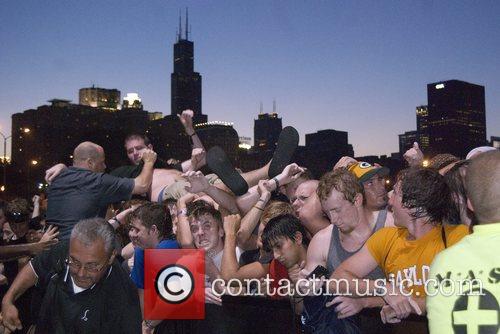 Remember when Rage Against the Machine's Zack de la Rocha Skydived at Lollapalooza in 2008?