Who are the key bands to see at Lollapalooza 2013?

Most of us are still cradling our weary heads from the Pitchfork Music Festival, but it's time to dust ourselves down, pull on our favorite band t-shirts and head to Chicago for one of America's - no, the world's - biggest music festivals.

That's right guys, Lollapalooza is here and this year's line-up is one of the most ingenious collections of live music for 2013.

Here's the bands that you simply cannot afford to miss.

So, gig-goers had better hotfoot it to the Red Bull Sound Select to catch the Brooklynites at 6pm on Saturday (August 3, 2013). Promoting their acclaimed new album Trouble Will Find Me, The National's eerie stadium rock sung so beautifully by baritone Matt Berninger should be perfect for the kids down at Grant Park.

A year ago, Kendrick Lamar was a nobody. That's not to be ignorant or mean, it's just...sort of true.

The Compton rapper's rise to fame has been nothing less than astonishing, now selling out thousand-plus capacity venues on the back of his phenomenal record, good kid, m.A.A.d city. Catch him at the Bud Light stage at 6:45 pm on Saturday.

In less mainstream affairs, Lollapalooza festival-goers could do worse than catch DIIV, the nom-de-plume of musical provocateur Z. Cole Smith. As these NYC four-pieces tend to do (See Drowners, etc) the blog world buzz surrounding DIIV fired up a matter of weeks after formation and they're going from strength to strength.

Armed with a sound reminiscent of The Cure and every inch as relevant and cool, DIIV should excite and intrigue at The Grove at 6.00pm on Sunday. Check out our interview with the band.

You've heard of Azealia Banks, of course you have, and she's probably on your little list of bands to see at Lollapalooza 2013, but we're going to plug her some more anyway. Banks' video for 212, which racked up almost 30 million hits was dubbed "musical gunpowder" by Paper Magazine for its dizzying stream of lyrics, thumping base and grooving rhythms.

She's known to replicate and further that intensity during her live shows, so please, please, please do not miss Azealia Banks at The Grove at 8.45pm on Saturday. 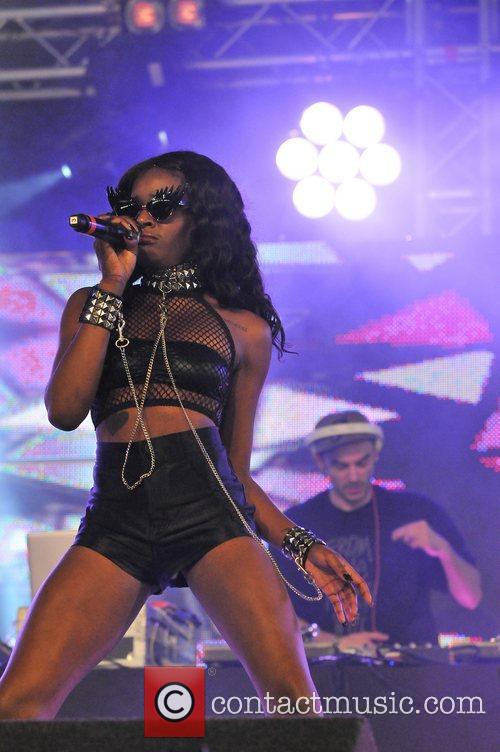 Sure you could relax in the comforting tones of Alt-J, Jessie J or Phoenix - all of this is perfectly reasonable - but Lollapalooza wouldn't be Lollapalooza without heading off the beaten track and stumbling across that weird band that are making lots of noise and screaming every now and again, now would it?

That band this year is none other than Death Grips, the experimental rap-noise duo from Sacramento. Music bloggers and hipsters will know all too well the band's mix-tape Exmilitary featuring the track Guillotine, though it might be worth getting your hands on it should you not have heard it yet. Their album The Money Store made Pitchfork's Best 50 Albums of 2012. It's strange, noisy, and quite fantastic.

Of course, you could completely ignore our recommendations and go see Nine Inch Nails, New Order, Queens Of The Stone Age, Imagine Dragons, Band Of Horses or Hot Chip. And that's just Friday.

Have a good one. 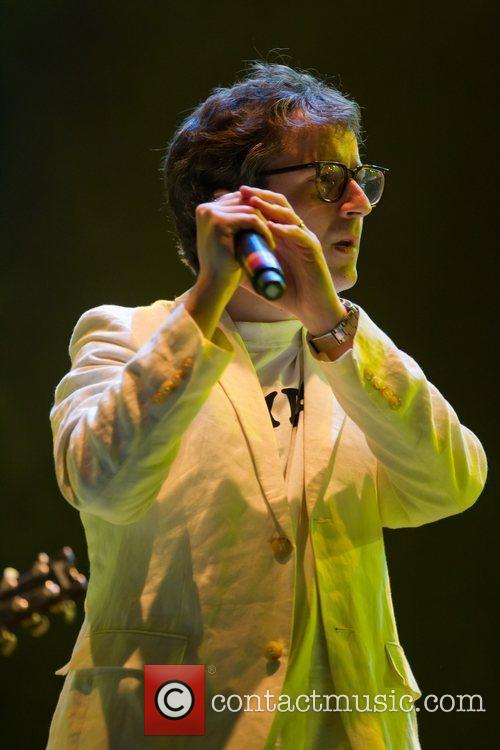 Alexis Taylor and Hot Chip Are Heading to Lollapalooza