Sorry, but Percy Jackson: Sea of Monsters is a bad film. It’s not our fault; we wanted it to be good, but it’s bad. The reviewers say it’s bad – well most of them do anyway – and now it has a 30% rating on Rotten Tomatoes, which, as you’ve probably guess, is bad. 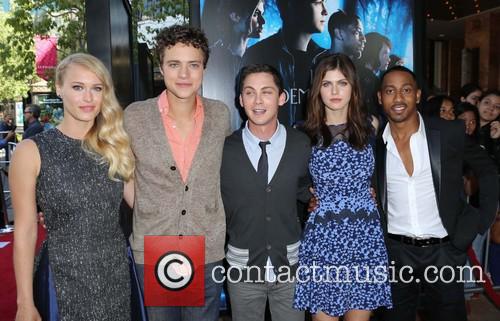 The Los Angeles Times at least admit kids will like it: “Tweens and young teens should be sufficiently distracted by the movie's brisk pace and heroic mayhem - if they're not too unnerved by its at times nightmarish imagery,” they say in their review.

The Washington post just feel sorry for Percy Jackson’s fans. “It's a shame that the millions of readers who fell in love with Riordan's classic-meets-contemporary children's stories have been handed such limp adaptations of the material,” they say.

USA Today were happy to compare Jackson to his modern-day peer, Harry Potter: “Percy is a lot like a certain bespectacled young wizard - sans the lightning-shaped scar. It's too bad his adventures don't have the same enchanting quality.”

And finally, The A.V club are moaning about the characters: “Characters don't so much have conversations as read Dungeons & Dragons manuals at each other. The whole thing feels like exposition in search of a story.”

So, there you have it: it’s a bad film. But don’t take our word for it. Go, check it out, and then cry because it’s a bad film and you spent your hard-earned bucks on it even though you were warned not to. 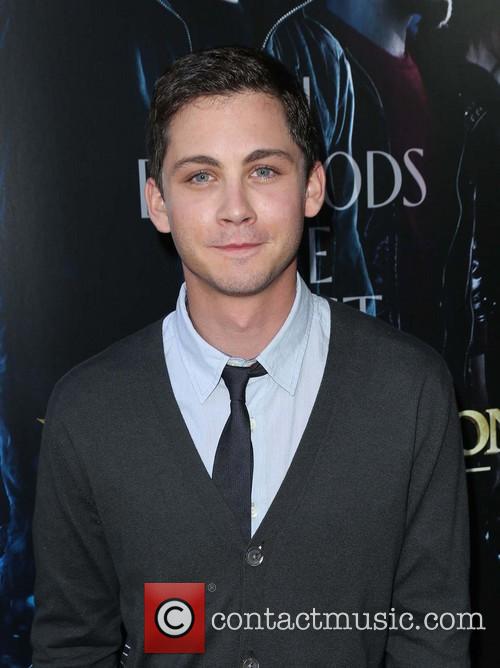