Ahead of the release of their new four-track EP 'Sour Lemon', Local Natives have teamed up with singer-songwriter Sharon Van Etten for the record's most apt song 'Lemon'. Meanwhile, frontman Taylor Rice and Etten appear in a gloriously set socially distanced video for the track directed by Kenny Laubbacher.

Sharon Van Etten also dropped her fifth album, 'Remind Me Tomorrow', in 2019 on Jagjaguwar. That same year, she moved to Los Angeles, which might explain how this dream-team of a collaboration has come about.

"Working with Sharon has been the most wonderful experience in the world", Taylor said in a statement. "She helped us finish this song when it needed an ending, then agreed to sing it as a duet with me and film a social distant video together. She’s an incredible artist and absolute pleasure of a human."

Etten expressed a similar sentiment on Instagram, adding: "Our friendship and our lives have grown since we first met, and this is a documentation of that. I’m looking forward to seeing where we all go from here. " 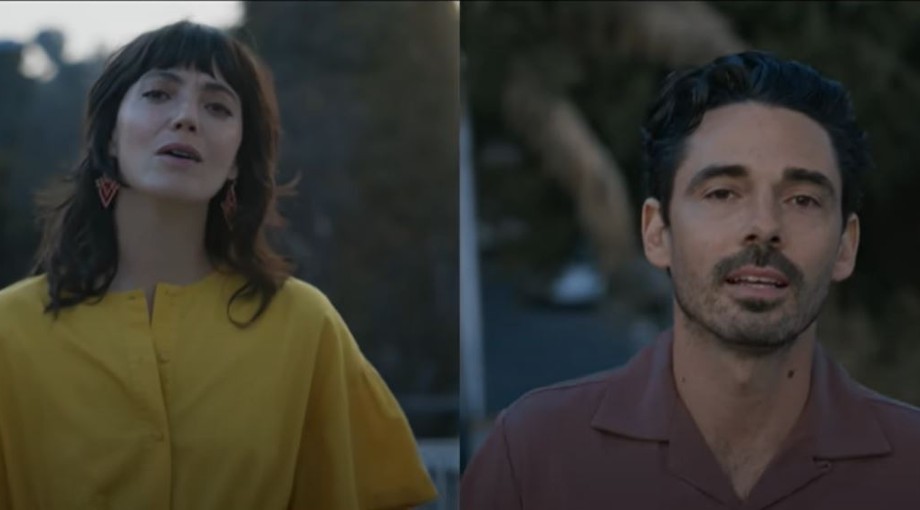 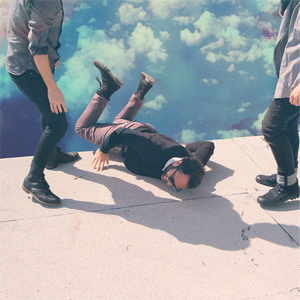 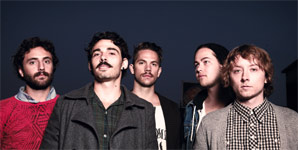